Did you know that Bogota is one of the leading recycling cities in Latin America? 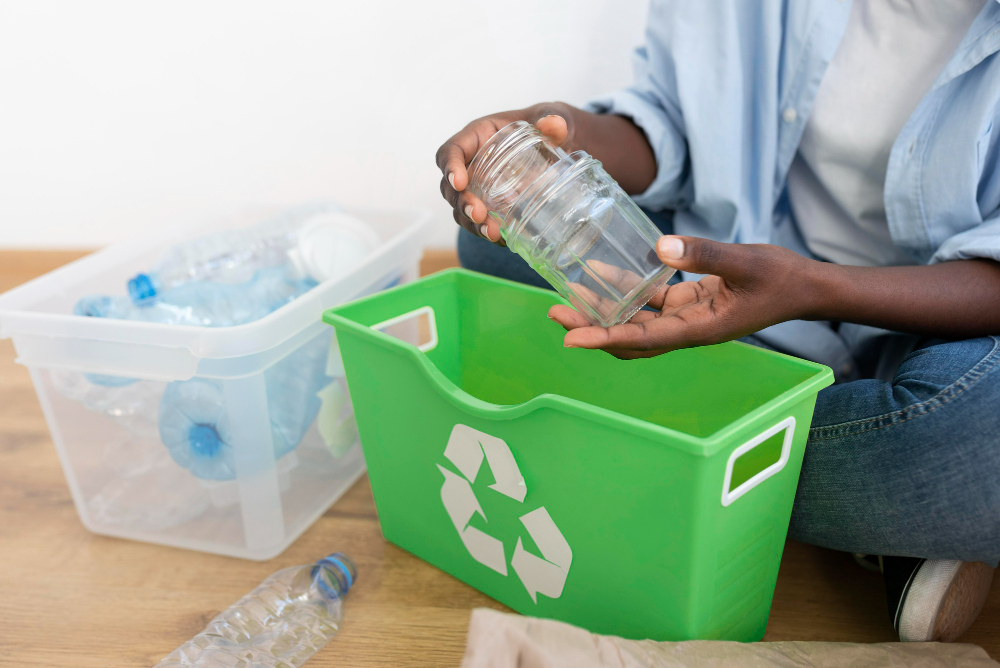 Bogota is a city committed to meeting sustainable development goals and is constantly working to achieve environmental sustainability. Find out why Bogota is one of the leading recycling cities in Latin America and what business opportunities it offers in the circular economy.

Bogota has one of the highest recycling rates in Latin America (8.7%), above cities such as Mexico City (5%) and Sao Paulo (2%). To this end, the city has 178 sorting and recycling stations, which process about 79,000 tons of solid waste, which corresponds to 80.3% of the country’s total, according to the Superintendencia de Servicios Públicos Domiciliarios.

In addition to the district efforts that the city makes to give new uses to materials, such as the recycling and circular economy programs developed by the Secretariat of Environment and the Secretariat of Habitat of Bogota, the country also has multiple public policies focused on this issue. Colombia’s National Circular Economy Strategy, for example, aims to double the recycling rate by 2030 and reduce greenhouse gases by 20% compared to 2010, which is the base year.

In addition to this, the private sector has multiple programs to promote the potential use of materials, including the work with clusters of the Chamber of Commerce of Bogota, to raise awareness among companies and work together on issues such as tire recycling, sustainable tourism, new packaging models, among others.

There are also social responsibility programs, such as the use of energy from the city’s solid waste, joint work with recyclers and raising consumer awareness of the new uses that can be given to raw materials and the importance of the correct separation of waste, advanced by companies such as ENEL, Apropet, Tetrapak and Cemex, according to spokespersons from these companies in the webinar “Bogota and its proposal to attract investment in the circular economy”, organized by Invest in Bogota.

With a strong interest in sustainability and recycling initiatives, and a population of more than 10 million inhabitants, Bogota is an important center for developing circular economy projects.

Although the city has a high recycling rate compared to other major Latin American capitals, current numbers show that there is still great potential for growth. Take into account that, for example, PET recycling, one of the most common packaging materials, has a recycling rate of only 33%.

“The challenge today is in the articulation, that we all understand that suddenly with each initiative we are not going to invent the wheel, but rather join efforts and work hard,” said Monica Paez, director of Smart Specialization of the Vice Presidency of Competitiveness of the Chamber of Commerce of Bogota, in the Invest in Bogota webinar.

Thus, on the path to continue making Bogota a sustainable city, compliant with the SDGs, the city offers investment and project development opportunities especially in fields such as: 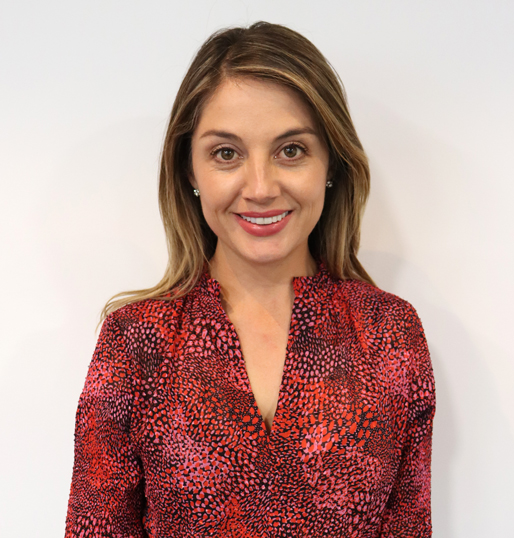 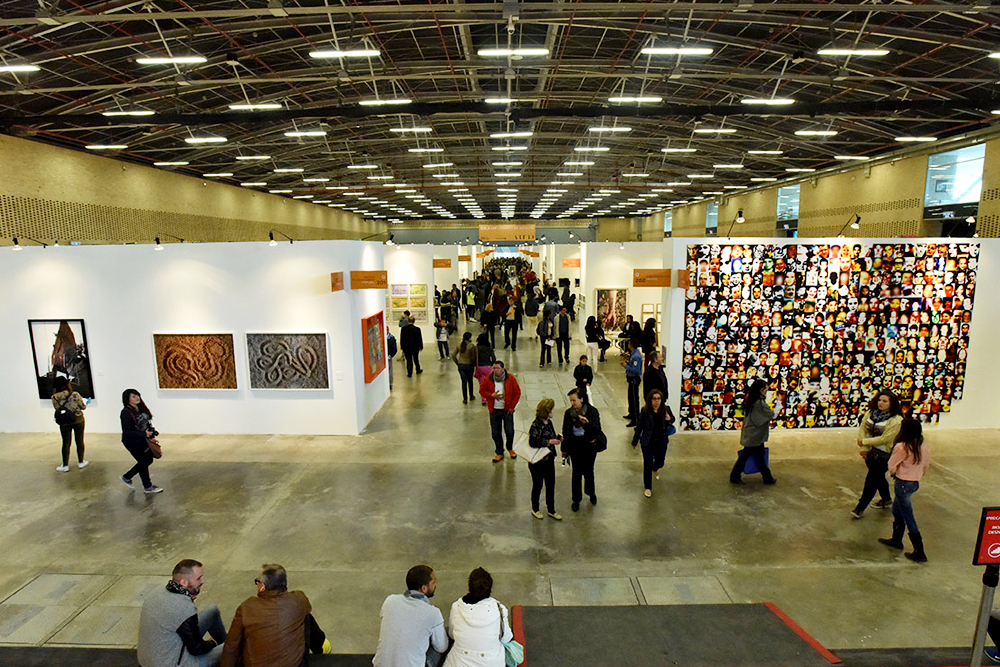 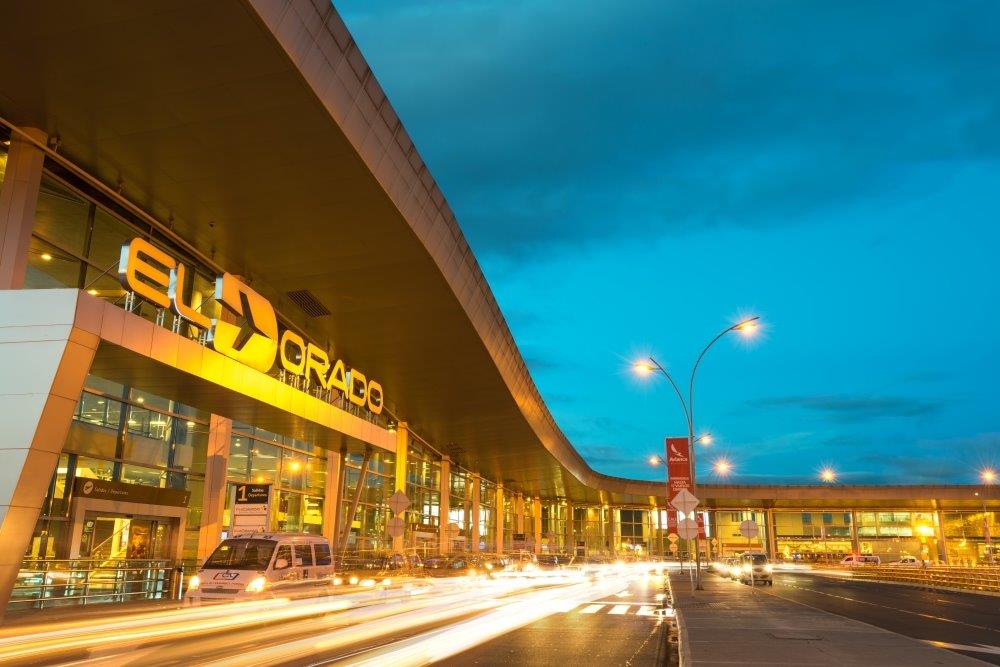 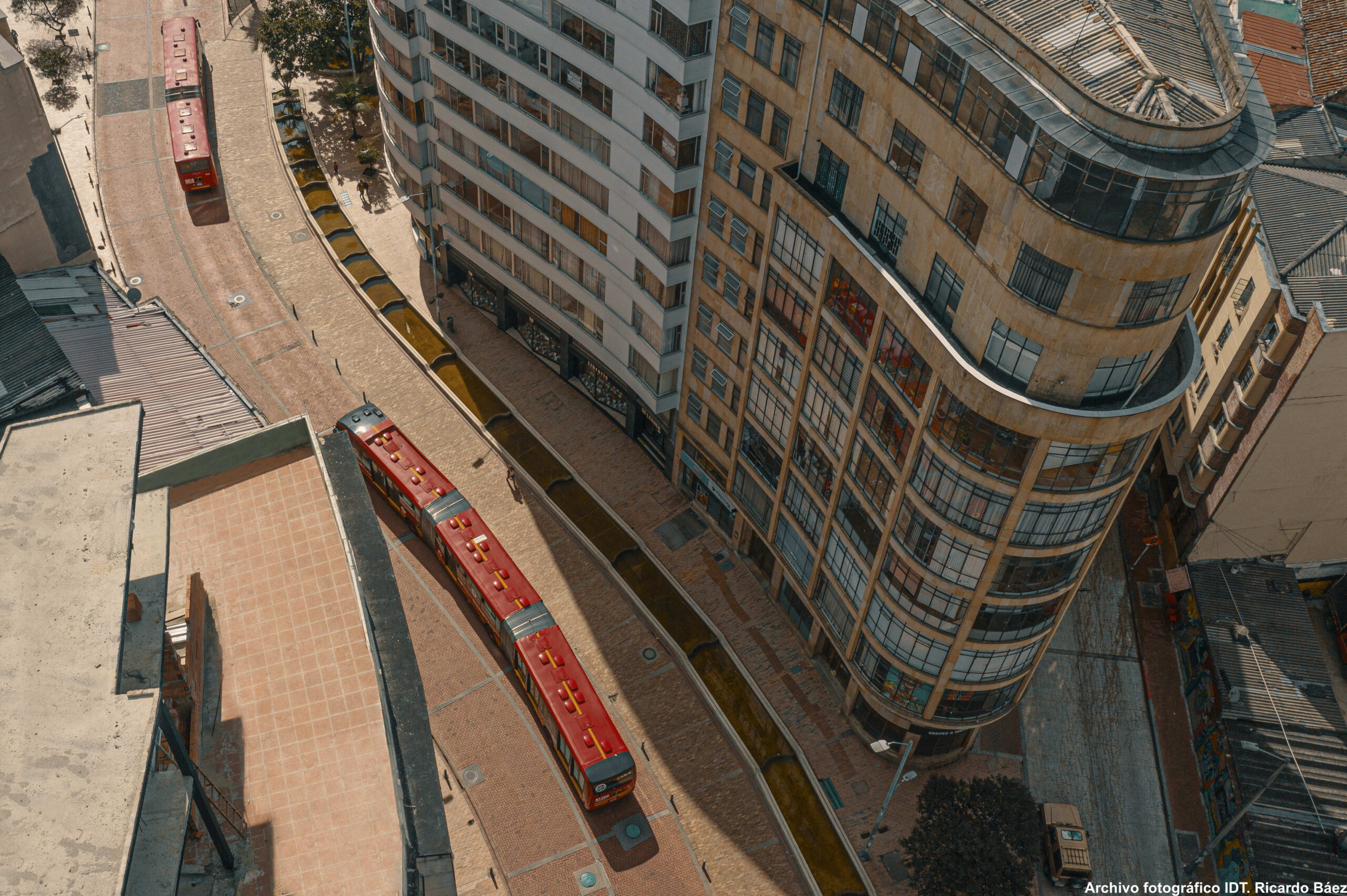 Figures to celebrate the 484th birthday of Bogota