Bogota was recently recognized by the World Travel Awards as the best destination for business tourism in South America, ahead of cities such as Buenos Aires, Lima, Rio de Janeiro, and São Paulo. Discover why Bogota is the region’s top capital for business tourism.

Bogota is the heart of the country. It is where all the state agencies, the headquarters of the country’s main companies and some of the best universities in Latin America are located.

In addition, its population of over 11 million (including its metropolitan area) and its labor force of 6 million people, gives it an economic strength that surpasses, in terms of GDP, many other countries such as Costa Rica, Uruguay and Panama.

It has a high quality infrastructure to receive travelers

El Dorado International Airport is the most important air terminal in the region and the third most important in terms of passenger traffic in Latin America. It has received several awards and recognitions for its services, is one of the 23 airports in the world to have four Skytrax stars and has a biosecurity seal endorsed by the World Tourism Organization.

In addition, given Bogota’s strategic location, the airport offers great connectivity through the 21 airlines with international flights that operate in the city and the 37 direct routes that connect the capital with major cities around the world.

Its hotel services are of the highest quality, with numerous national and international hotel chains. Proof of this are the recent awards and mentions that some of its hotels have received. Among these, the W Hotel was chosen in the Readers Choice Awards as the best in South America and number 17 in the world. In addition, the World Travel Awards 2021 named the Sofitel Bogotá Victoria Regia and the Hotel de la Opera as the best business hotel in Colombia and the best boutique hotel in the country, respectively.

It offers multipleentertainment options for your free time

It has more tan 15 wetlands full of flora and fauna that can be accessed for free, and more than 30 kilometers of eco-trails where you can hike.

(5 art districts that every culture lover should visit in Bogota)

It is the city of preference for travelers arriving to Colombia

According to figures from the Ministry of Commerce, Industry and Tourism, between August 2019 and 2021, Bogota was the city which received the most non-resident foreigners in Colombia, above cities such as Medellin and Cartagena. In addition, according to data from the IDT, the city concentrated more than 50% of the international bookings to Colombia between April and September 2021.

It is an expert city in organizing events

In the last few years, Bogota has been chosen by more than 120 international organizations to host their events, and has hosted major events, such as the World Summit of Nobel Peace Awards and the One Young World, both in 2017.

It also has multiple conventional spaces, such as the District for fairs, conventions and events, which includes the Agora Convention Center; the Corferias fairgrounds, the largest in Colombia; and the Hilton Bogotá Corferias Hotel, with more than 400 rooms.

And with unconventional spaces for all tastes and needs, such as the National Museum, one of the oldest in Colombia, whose lobby can accommodate about 400 people; or the Salt Cathedral of Zipaquirá, which at 180 meters underground can host an event for hundreds of people.

(See other reasons that make Bogota the star capital of tourism and business in Latin America). 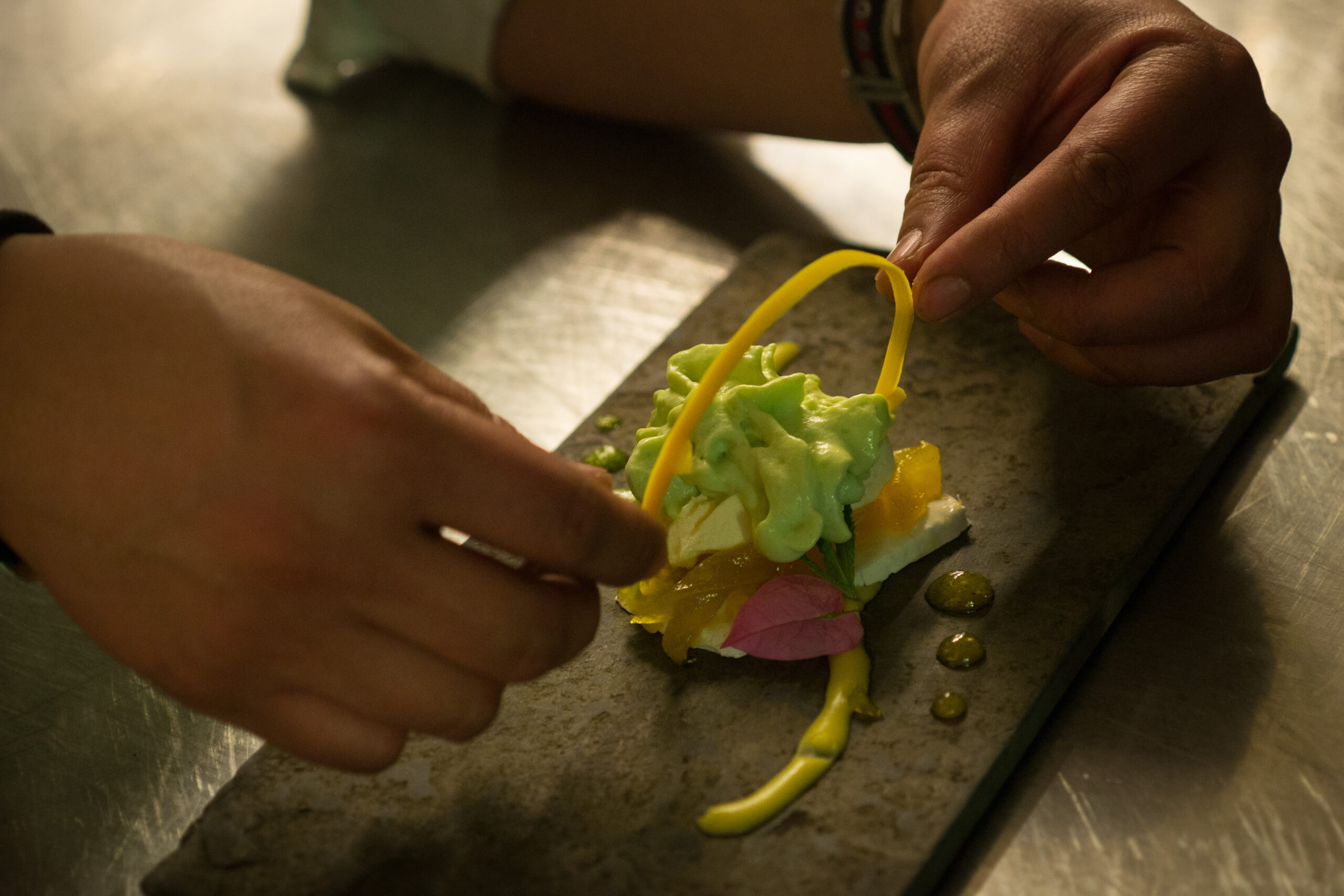