According to the National Administrative Department of Statistics (DANE), the ‘Orange Economy’ represents approximately USD $1.25B for Bogota.

By June 2018, the total number of Greenfield FDI in Creative and Cultural Industries in Bogota reached USD $499M.

According to María Claudia López, District Secretary of Culture, Recreation and Sports, by the end of 2018 a public policy for Creative and Cultural Industries will be ready.

In the last year, the cultural segments that grew the most were music (26.7%) and performing arts (22.6%), while those with the greatest drop were audiovisual activities (-7.9%) and books and publications (-2.3%). For its part, the area of cultural education grew just by 0.3% and that of advertising creation decreased by 1.8%.

Bogota is a member of UNESCO’s Creative Cities of Music network and the site of world-class festivals and fairs. Bogota has positioned itself as an epicenter for the creative industries in the region, being the main destination for Greenfield FDI in Latin America, above cities such as Sao Paulo, Miami or Buenos Aires for the Creative and Cultural Industries sector.

It concentrates most of the companies in the value chain of the sector in the country, with 74% of companies in creative industries, followed by regions such as Antioquia-Medellín 10% and Valle-Cali with 6%.

In recent years, Bogota has positioned itself as a center of reference in the country and at the regional level for the production and post-production of audiovisual content.

Bogota region is known for a wide range of open-air and covered locations, which allow the diversity of scenarios for any type of production. The use of public space for filming is regulated by the PUFA (Unified Permit for Audiovisual Films), which provides the necessary permits for all entities of the District.

Bogota counts with the presence of all government-level institutions, which allows access to financing, support, and accompaniment to produce audiovisual content. This also makes Bogota a competitive center in terms of costs since it allows finding all the services in one place.

The Bogota Audiovisual Market – BAM continues to consolidate itself as the most important business platform of the Colombian audiovisual industry. In its ninth edition, it brought together more than 1,600 businessmen, professionals and leaders in this sector, who held nearly 1,500 business meetings in the five days of the event. 82% of BAM Projects completed business. The average business expectation is more than USD 100,000 per project, in film, TV, and animation.

According to Gustavo Palacio Correa, President of the Association for the Protection of Intellectual Rights on Phonograms, “the music industry came from a difficult period due to the change in consumption habits and dynamics. It was challenged by the new technologies, but now it is setting an example.”

Bogota is the main stage of the country’s biggest music events such as The BOmm (Bogota Music Market), which for its 9th edition achieved the participation of 281 artists and businessmen from the Colombian music industry; and 122 domestic buyers, and 83 buyers from Argentina, Canada, Chile, Denmark, Ecuador, United States, Spain, France, Holland, Mexico, Peru, Sweden, United Kingdom and Venezuela.

Day by day, as consumers we are approached more than 3,000 times by all types of advertising, of which only about 12% remain in our head. The creativity to achieve this is decisive, in conjunction with the use of technological means.

During 2017, the total investment in digital media was more than USD $185M nationally and achieved a 22% participation in the advertising media requested, ranking second after national television. Regarding sectors, the most dominant were services with 13.3%, trade with 10% and automotive with 8.2% in participation. And if we increase the perspective, the advertising sector comes to participate with almost 0.4% of GDP in the national economy, reaching investment of more than USD $1.4B per year.

‘Gamers’ are not that stereotype of teenagers who spend all day in front of a video game console or a computer. The consumer trend in video games has changed. According to a Google study, first of this kind, half of the Colombian Internet users actively play on their cell phone or console.

Currently, 80 libraries are part of the public network of the city and 63 museums complement the cultural offer that Bogota has.

If you need more detailed information, find in the lower part the information of our investment officers in charge of this sector.

Formato PDF 52 MB Español Download the Fact Sheet with basic information of this sector in Bogota. 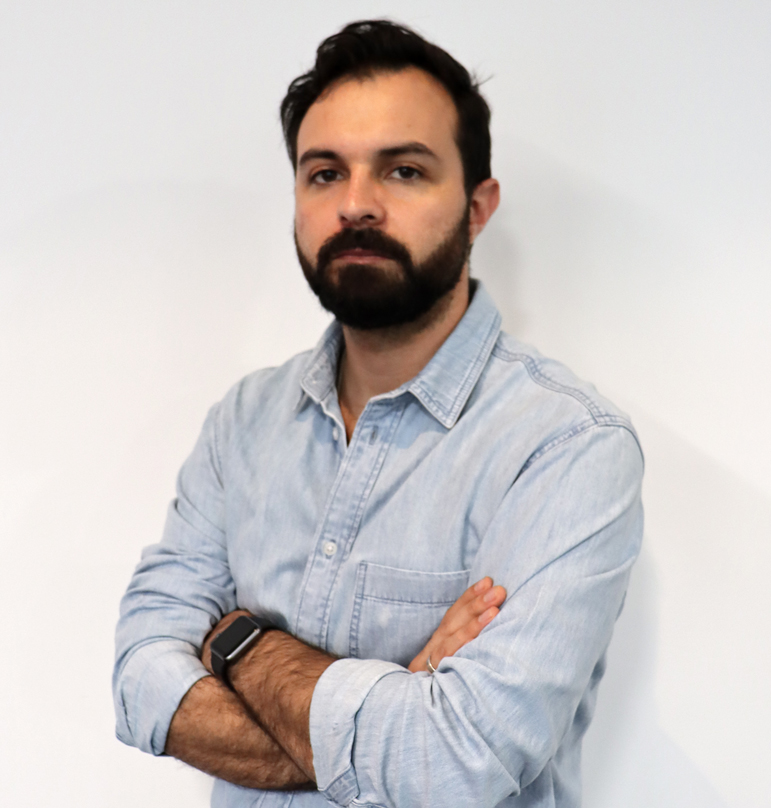