For more than 20 years, Bogota’s IT sector has provided Remote Infrastructure Management Services (RIMS) and Application Development and Maintenance (ADM) services for clients in a wide range of verticals. Thus, the abundance of trained human resources and top quality technological infrastructure, have consolidated the enabling environment to establish Bogota as an offshore platform for local and multinational companies.

Why Locate in Bogota?

Labor Force in Colombia by Regions, 2017

Average Salary for IT operations in Bogota USD 2016

81% of the medium and large IT companies in Colombia are in Bogota.

Concentration of the IT sector

If you need more detailed information, find in the lower part the information of our investment officers in charge of this sector.

Learn more about the IT sector:

Bogota, A global center for Information Technology Operations (IT)

Formato PDF 117 MB Español Download the Fact Sheet with basic information of this sector in Bogota. 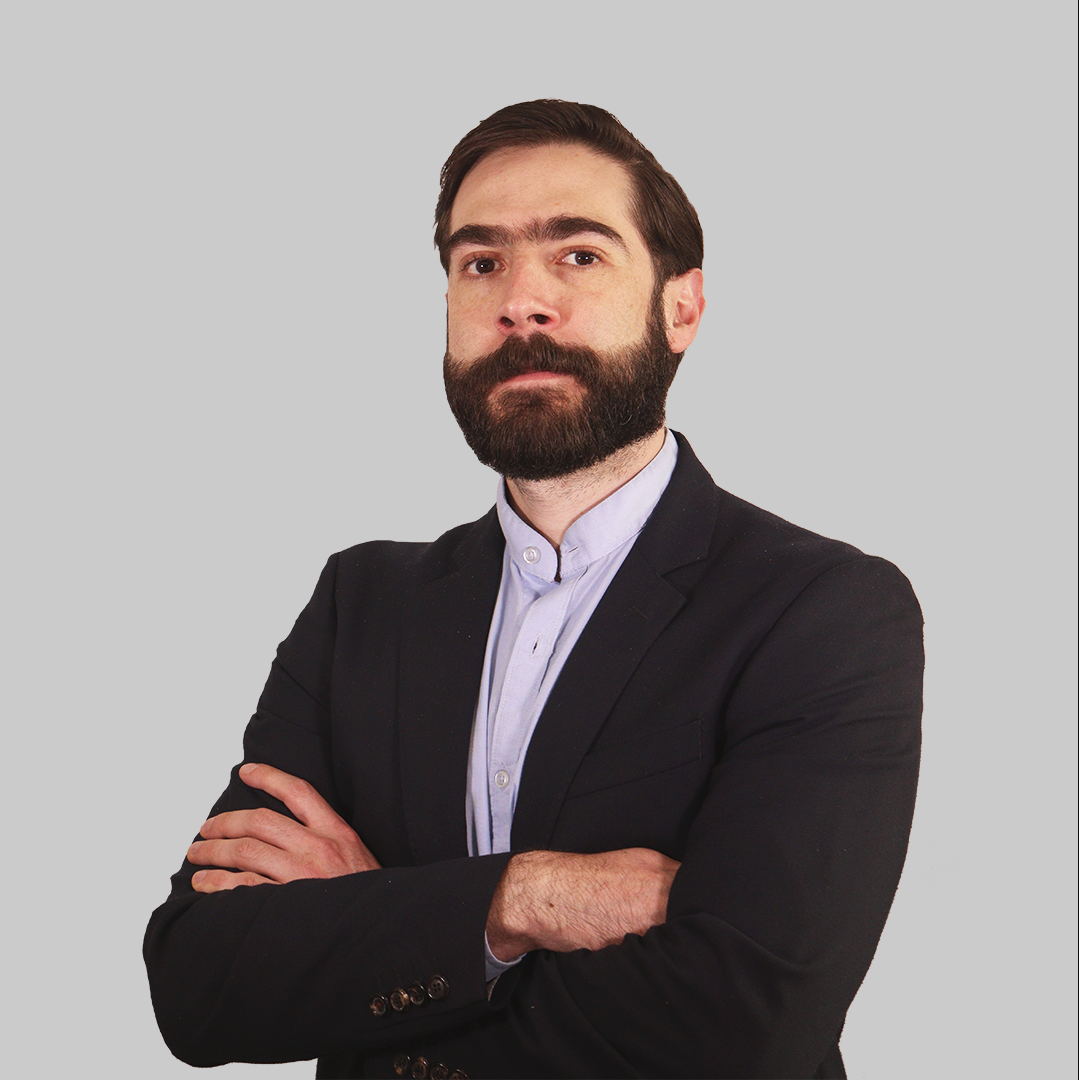 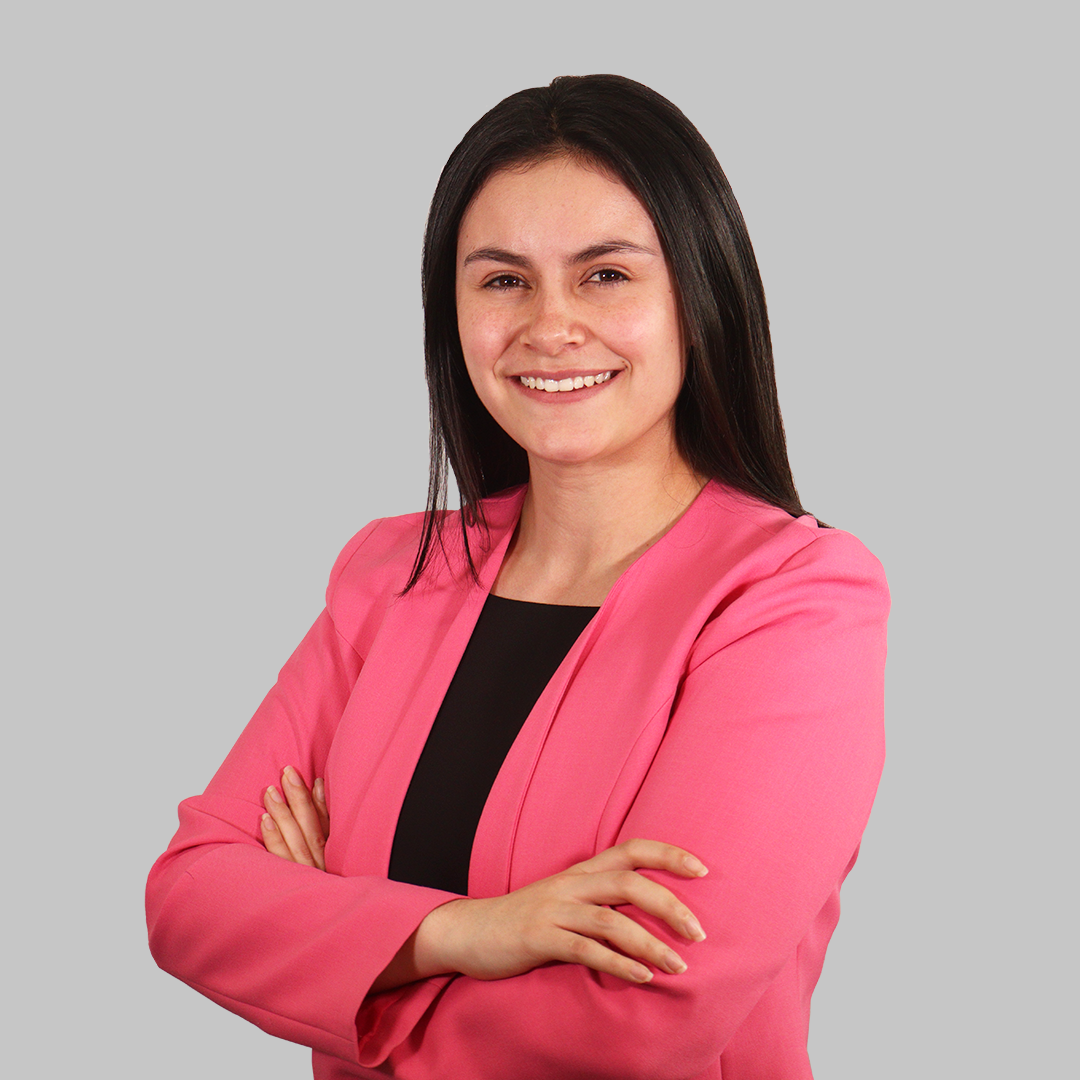