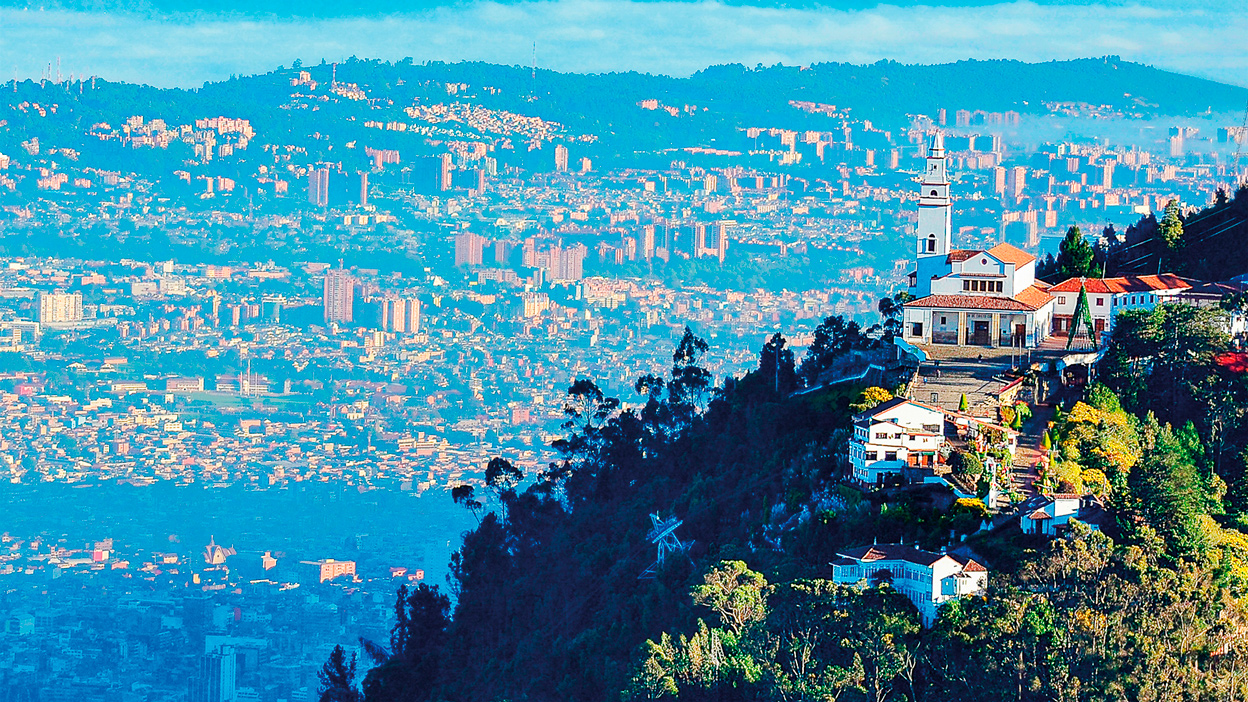 In the first quarter of 2021 alone, it is estimated that 20 new and expansion Foreign Direct Investment projects for close to 238 million dollars have arrived in Bogota. On the 483rd birthday of the Colombian capital, Invest in Bogota highlights some of the most recent examples that demonstrate that the city continues to be an international benchmark for investment in the midst of the global situation.

Although the investment processes have been affected and slowed by the pandemic, Bogota keeps receiving Foreign Direct Investment (FDI) projects that are contributing for the economic recovery in the city. According to an analysis made by Invest in Bogota, the regional investment promotion agency of the Colombian capital, during the first trimester of 2021 Bogota Region received a total of 20, new and expansion, projects for an estimated value of USD 238 million.

“The appeal of new investment projects is crucial in a scenario of economic recovery, like the one we are still working on, where the creation of new job places and the strengthening of the business ecosystem is a priority for the city”, states Mauricio Romero, acting Executive Director of Invest in Bogota, whom also stands out that  these investment projects received by the Colombian capital created around 1000 direct jobs.

Some of the highlighted investment projects from the past years, first trimester include the opening of a dermatological procedure clinic and a formation center for doctors in Latin America by the Korean company Wontech Inc.

“Colombia is Latinamerica’s center and ideal access gate, the country is a referent regarding industries related to health, and cosmetics, this is exactly where we had to be focused to attend the regional market. Here we have one of our most important clinics in the world” states Seung-woo Song, Wontech Inc. president, in relation to the investment they made in Bogota.

The list of investment projects received by the city includes a regional transmission center for DirectTv, the opening of operations for the Korean reinsurer Korean Re or the regional hub for David Agency Inc., among others.

The potential of Bogota as a destination for Foreign Direct Investment was recognized by fDi Intelligence, an analysis unit of the Financial Times, which in its most recent ranking ‘American Cities of the Future 2021/22’ classified the Colombian capital as the second most important city in Latin America, surpassed only by Mexico City. It should be noted that the city has managed to climb five positions in this biennial ranking in the last four editions, going from seventh place in 2015 to second place in 2021.

Estimations made by Invest in Bogota’s Research and Market Intelligence team show that FDI flows in Bogota Region could grow between 26% and 38% during 2021.

In economic terms, the reactivation process in the city has shown positive results. In the latest update of Bogota’s GDP, carried out by DANE for the first trimester of 2021, showed a growth of 0. 5% compared to the same period in 2020, when the ravages of the pandemic were not yet considered.

In terms of employment, since September 2020, when the reopening measures were launched in the city, this indicator has improved by 4%, from 22% to 18% in June 2021. The sectors with the highest employment generation are commerce, public administration and manufacturing industries.

The resumption of business operations had an impact on exports of goods from Bogotá. According to the most recent statistics of the DANE, for the period January – June 2021, the capital showed an increase of 16. 8% in the value of exports compared to January – June 2020, with a share of 8.3% of the total recorded for the country.

Finally, in terms of entrepreneurship, figures from the platforms TTR, Emis, Orbis Crossborder, Crunchbase, analyzed by Invest in Bogota, show that during the first half of 2021 Bogota Region received investment flows in entrepreneurship for 364 million dollars, 226 million more than the figure recorded during the same period of 2020.

On the 483rd birthday of the capital, Invest in Bogota confirms its commitment to continue working with our allies, the Chamber of Commerce of Bogota and the Mayor’s Office, for the economic development and internationalization of the city.