Bogota, recognized as the best nearshore city of the year in Latin America and the Caribbean 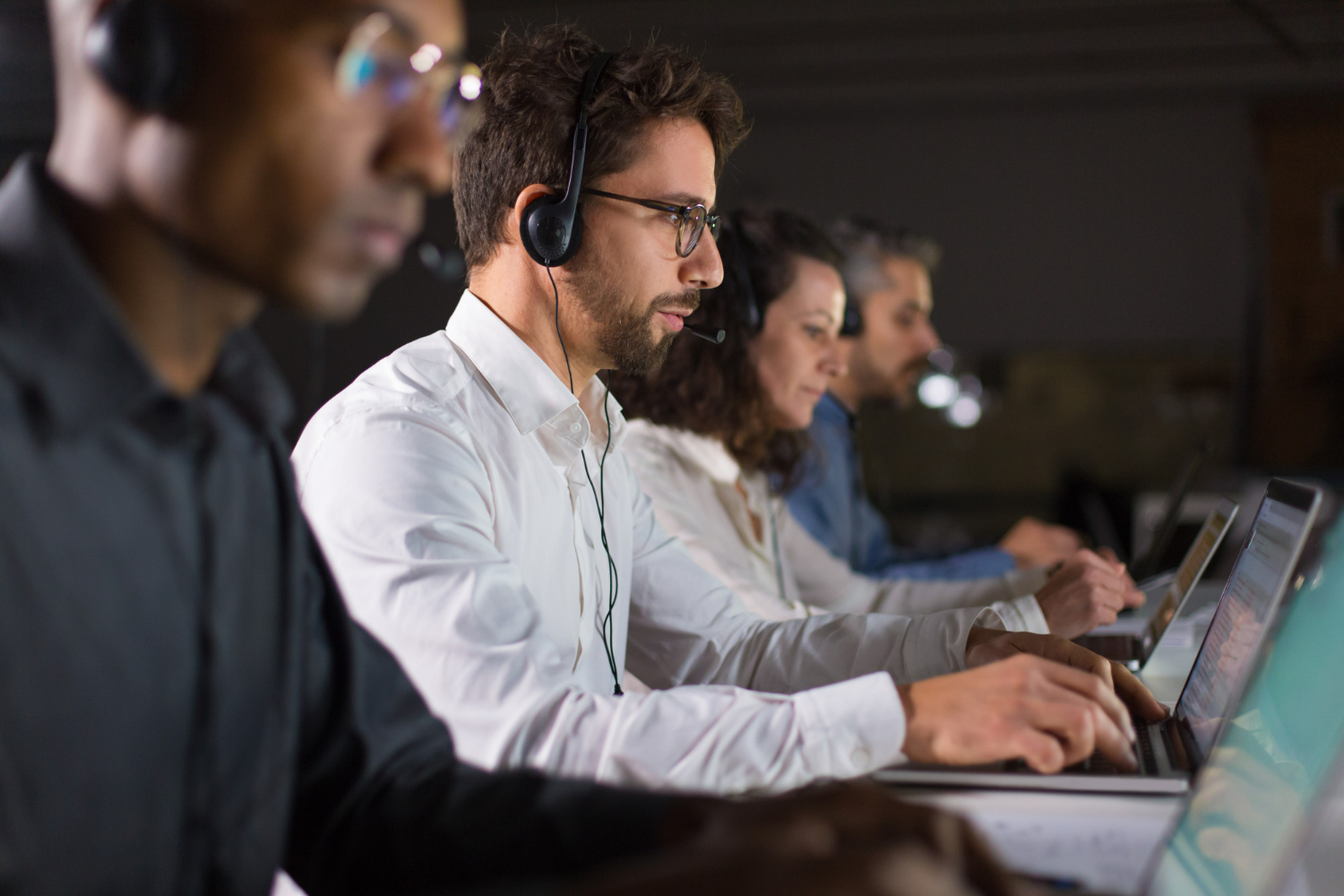 The Colombian capital was highlighted for its strengths such as the volume of investment projects it attracts for outsourcing services, its supply of qualified human talent and the support it offers through its investment promotion agency.

The most recent edition of the Nexus Illuminate Awards, which every year recognize the best destinations, companies and professionals in the nearshore industry in Latin America and the Caribbean, has chosen Bogota as the “Nearshore City of the Year”.

The recognition, as the publication explains, is based on reasons such as the strong flow of investment the capital has received, government incentives, wage competitiveness and the city’s ample supply of qualified talent.

“The Colombian capital is fast becoming a hub for BPO services. It has 25% of the country’s workforce, which ranks third in size within the region. It also has the highest concentration of bilingual talent in Colombia, with more than 70%,” the publication adds.

The development of service outsourcing operations in Bogota has grown rapidly in recent years, with international companies that, in addition to making significant investments, are contributing to the creation of thousands of jobs each year, said the executive director of Invest in Bogota, Isabella Muñoz, who recalled that 1 out of every 4 investment projects that came to the capital in 2021 was associated with the software development, IT and service outsourcing sectors.

The Nexus Illuminate Awards also highlight that Bogota was ranked among the 5 best Latin American capitals for investment by the “Best to Invest” report of the publication Site Selection. “The government is aware of the city’s attractiveness for BPO business and offers support through investment promotion agencies at the federal (ProColombia) and local (Invest in Bogota) levels,” concludes the publication.

The award as “Nearshore City of the Year” received by Bogota adds to other awards that have been granted to the capital so far this year. Recently, Site Selection, in its publication Best to Invest, highlighted the Colombian capital as one of the five metropolitan areas recommended for investment in the region.

In addition, the most recent edition of the Global Index of Financial Centers highlighted Bogota as one of the best-rated cities in Latin America and the Caribbean. The city ranked 81st out of 119 destinations analyzed.