United States, Mexico, Spain, and Germany, countries in which Bogota will increase its presence to attract investment 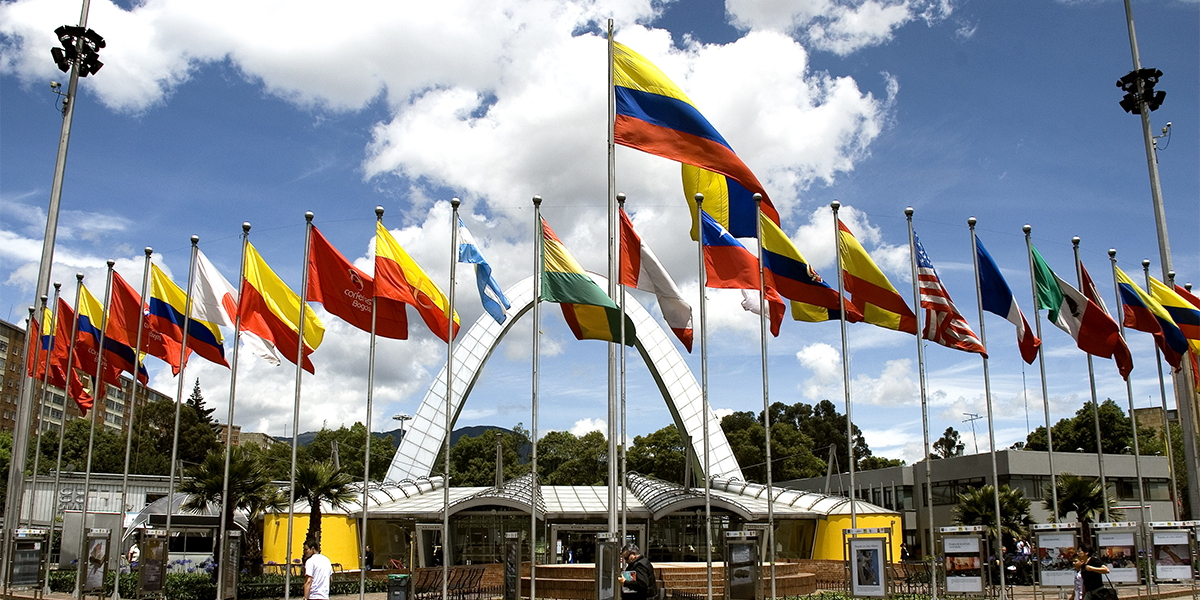 In the second half of 2022, the investment promotion agency Invest in Bogota will carry out an intense search for new international companies that may find the Colombian capital as the right destination for the development of investment projects.

As part of its promotion strategy, representatives of the agency will carry out 18 international campaigns, both in-person and virtual, to promote the investment opportunities offered by the city in the creative industries, IT & BPO, infrastructure, value-added manufacturing, and life sciences sectors. In addition, some of these meetings will include capital funds that may be interested in investing in Bogota-based ventures.

The countries in which the largest number of promotional campaigns will be carried out are the United States, Mexico, Spain, Germany, and Brazil. In addition, the strategy also includes markets such as South Korea, the United Kingdom, India, Canada, France, Chile, and the Philippines.

The objective of these campaigns is to attract projects that not only contribute to economic development and employment generation but also enable the transfer of technology and knowledge, promote diversity, and lead us, as a city, to the fulfillment of the Sustainable Development Goals – SDGs.

Some of the advantages that Bogota offers as an investment destination are a young and qualified human talent of more than 6 million people, market size of close to 10 million people, a strategic location in the continent in relation to markets such as the United States and Europe, as well as an airport with the largest cargo movement and the third largest passenger movement in Latin America.

The country’s capital is part of the Global Financial Centers Index, a biannual ranking that is considered one of the main references for public policy decision-makers and investors.

This year Invest in Bogota aims to attract at least 44 investment projects, which would put the agency back in line with the numbers registered before the pandemic. This was highlighted by Isabella Muñoz, Executive Director of Invest in Bogota, who recalled that historically the agency has been responsible for attracting about 30% of the investment projects received by the city.

It should be recalled that in 2021 the agency accompanied the arrival of 35 new investment and expansion projects for about 100 million dollars, projects that will generate more than 11,000 direct jobs for the city.