Bogota, a must for retail heavyweights 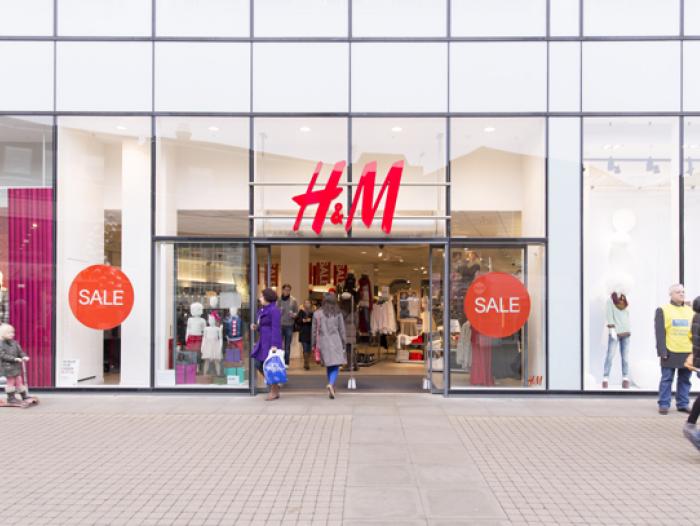 Colombia has now become the fourth largest market for H&M in Latin America, after Chile, Mexico, and Peru and is firmly inserted in the global expansion strategy of this important Swedish clothing chain, which in 2017 chose, in addition to our country, to open stores in Kazakhstan, Iceland, Vietnam, and Georgia.

With its 6,000 m2 flagship store in Parque La Colina, and two more stores shortly to be opened in Centro Commercial Fontanar and Centro Commercial La Felicidad, H&M comes striding into the country’s fashion market, giving a significant boost to the textile industry in terms of design, price, quality, and competition.

But more than just a new brand, the arrival of H&M should be seen as a reaffirmation of Bogota and Colombia as a required market for retail heavyweights worldwide.

A few years ago in Invest in Bogota we began a new strategy concentrated on attracting anchor companies, thus named for their international recognition or relevance in their particular industry. The key feature of these projects is the ability to attract other investors along the value chain and contribute to the positioning of the city as a destination for business and investment.

That’s how we approached H&M in Sweden, among other anchors we have contacted to present the strengths of Bogota as a gateway to Colombia since it is the main center of consumption of the country and one of the largest developing markets of Latin America.

The strategy has worked well for us. Today we celebrate the arrival of H&M, as we also celebrated the arrival of Decathlon a few months ago and as we have been doing with other anchors in industries other than manufacturing, such as Amgen in biotechnology, or B. Braun in medical devices, that we have accompanied in their decision to invest in Bogota.

Anchor firms have the ability to energize and revolutionize sectors, provide technology and know-how and transmit international confidence in the development and potential of their industry and the domestic market. H&M enjoys massive worldwide recognition and the fact that a company of these characteristics targets Bogota as an investment destination, can attract new entrepreneurs throughout the value chain and boost the creation of both direct and indirect jobs, supported by a policy of growth and fair remuneration of talent.

H&M, for example, is known for creating about 1.6 million jobs through its suppliers in the textile industry worldwide. Bogota is the main production and marketing center for the country’s design and fashion industry; 48% of the establishments and 45% of the jobs created in activities associated with preparation, spinning, and finishing of textiles, clothing manufacturing, knitwear, tanning, and shoemaking are in the city.

Colombia, particularly the Bogota Region, has the potential to become one of this brand’s new centers of suppliers for their operations in Latin America and – why not – the rest of the world. And we are already on that road. H&M is always looking to have local presence to be close to its suppliers. It has 21 production offices worldwide that give it continuous support and in Bogota, as well as the stores have already created one of these offices with a team of professionals to provide support for all its Colombian stores.

In addition, it is a company that seeks to promote quality employment through careful monitoring of its suppliers, checking on the fair employment of indirect labor and guaranteeing the quality of life and fair wages for employees hired by third parties.

Hence its production capacity, access to buyers and distribution networks creates opportunities for growth and success in promoting the concept of inclusive businesses and integrating stakeholders into the value chain. It is a ‘win-win’ situation where foreign investors increase their productivity, domestic industry benefits from a potential increase in production and income for both businesses and workers and consumers receive a wide range of products at more competitive prices.

The Bogota Region received 39 of the 84 investment projects for approximately USD 188 million in this industry that have arrived in the country and the creation of more than 4,510 jobs by foreign textile companies such as Coach, Custo Barcelona, Desigual, American Eagle Outfitters, The North Face, G-Star, Abercrombie & Fitch, Forever 21, Massimo Dutti, Harmont & Blaine and Jet Bag.

H&M is the second largest textile group in Europe in terms of turnover and the world’s second-biggest fashion company, with over 4,400 stores in 65 countries, responsible for creating more than 161,000 direct jobs worldwide. Its arrival will attract new brands and suppliers of this giant company.