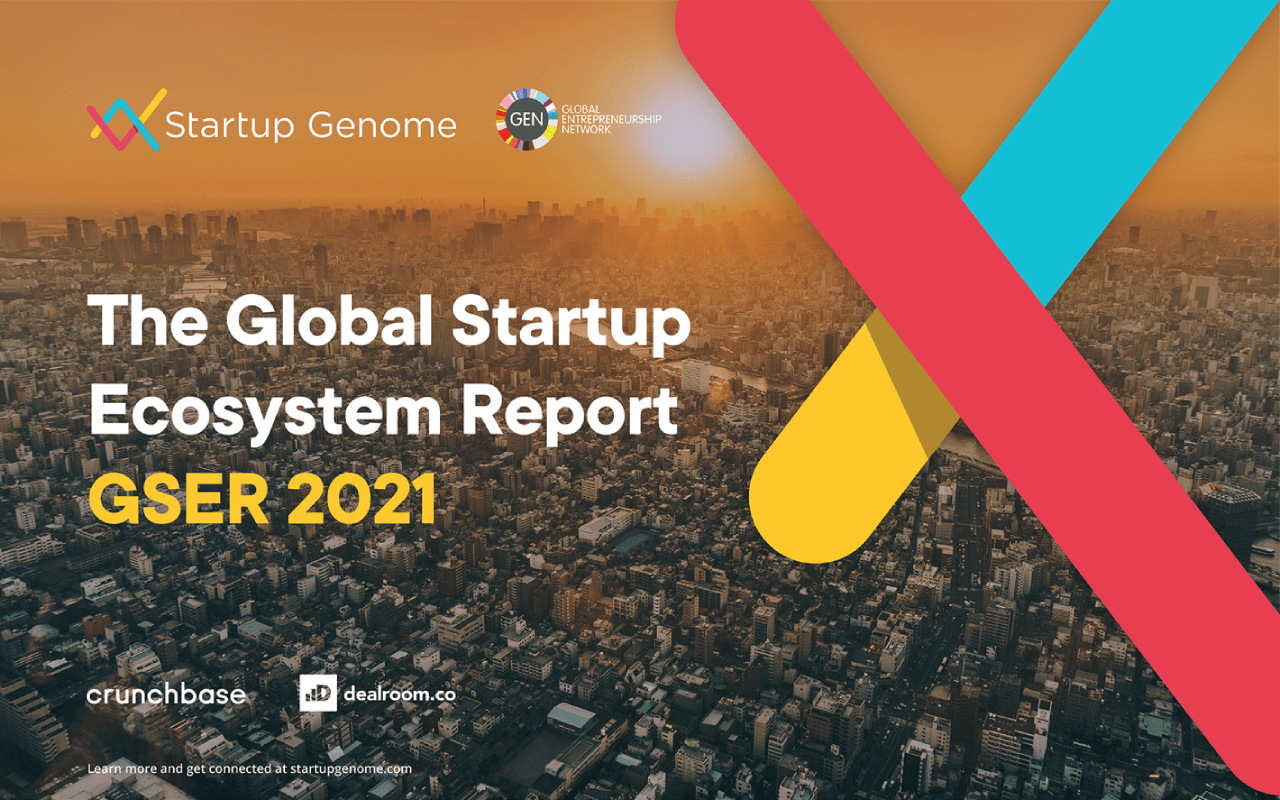 The Colombian capital was highlighted in the Global Startup Ecosystem Report 2021, which dedicated a segment of this year’s publication to analyze the main characteristics of the city’s entrepreneurship ecosystem in aspects such as capital raising, sectors with growth potential and outstanding startups.

The most recent edition of the Global Startup Ecosystem Report (GSER), publication of the international platform Startup Genome, included Bogota in the list of the 100 most important emerging entrepreneurship ecosystems in the world, a ranking in which the Colombian capital ranks as the second city in Latin America.

Bogotá’s position in the ranking, which is led by Mumbai (India), Copenhagen (Denmark) and Jakarta (Indonesia), is supported by aspects such as financing options and market access, factors in which the city receives a rating of 8 out of 10. In addition, in terms of ecosystem performance, the city has a score of 6 out of 10.

“One of the purposes of the National Government is to consolidate Colombia as an Entrepreneurial Nation and for Bogota to be recognized as the second entrepreneurial ecosystem in Latin America by the Global Startup Ecosystem Report is a great achievement and the result of a dedicated work that the actors of the ecosystem of the Colombian capital we have been promoting for more than a year. For example, from iNNpulsa, through our five CEmprende spaces, between headquarters and laboratories, we connect entrepreneurs in the city with more than 150 allies and their available offer focused on their growth and development”, highlighted Francisco Noguera, president of iNNpulsa Colombia.

In addition to being included in the ranking of emerging entrepreneurship ecosystems, Bogota was one of the four Latin American cities to which the report dedicated an in-depth analysis. This document highlights that, thanks to a series of government reforms and the energy of its vibrant young population, Bogota is consolidating its position as a major startup hub in Latin America.

“This publication puts us on the map of global entrepreneurship, a milestone that adds to the recent appointment of the city in the World Council of Innovative Entities. We work to continue strengthening the entrepreneurial ecosystem of the city and make it a world benchmark since competition for capital today is global,” says Carolina Durán, Secretary of Economic Development of Bogotá.

The Bogota chapter in the GSER, which was built from information provided by ecosystem actors such as iNNpulsa Colombia, the District Secretariat for Economic Development and Invest in Bogota, highlights the importance of measures such as the Entrepreneurship Law implemented by the National Government, aimed at streamlining the business creation process and supporting growing startups.

According to the document, the Bogota entrepreneurship ecosystem is valued at 4.7 billion dollars. Regarding capital raising, the report highlights that the average of venture capital operations in seed rounds is 300 thousand dollars, while for Series A the average value is 3.9 million dollars per transaction.

“The dynamism that the city’s entrepreneurship and innovation ecosystem is showing is leading more international investors to set their sights on startups based in the capital,” said the acting executive director of Invest in Bogota, Mauricio Romero, who recalled that only in the first half of 2021 local enterprises closed capital raising operations for more than 364 million dollars.
The report also points out that among the reasons why businesses should “move” to Bogota are the reforms carried out in the country to promote the Orange Economy, as well as tax incentives for companies that generate intellectual property and young people. talented workforce that the Colombian capital has.

Finally, the report dedicated to Bogota points to the Fintech, Electronic Commerce and Proptech subsectors as the ones with the greatest strength within the capital’s entrepreneurship and innovation ecosystem.

Featured as the most complete and consulted report in the world on startups, which measures 280 entrepreneurship and innovation ecosystems and more than 3 million startups, the GSER 2021 points out, among other aspects, that the global entrepreneurship ecosystem already reaches a value of more $ 3.8 trillion, which is higher than the individual GDP of most G7 economies.

In addition, the report shows that the number of ecosystems that have reached a market value of more than 4 billion dollars has doubled compared to the measurement made in 2017. 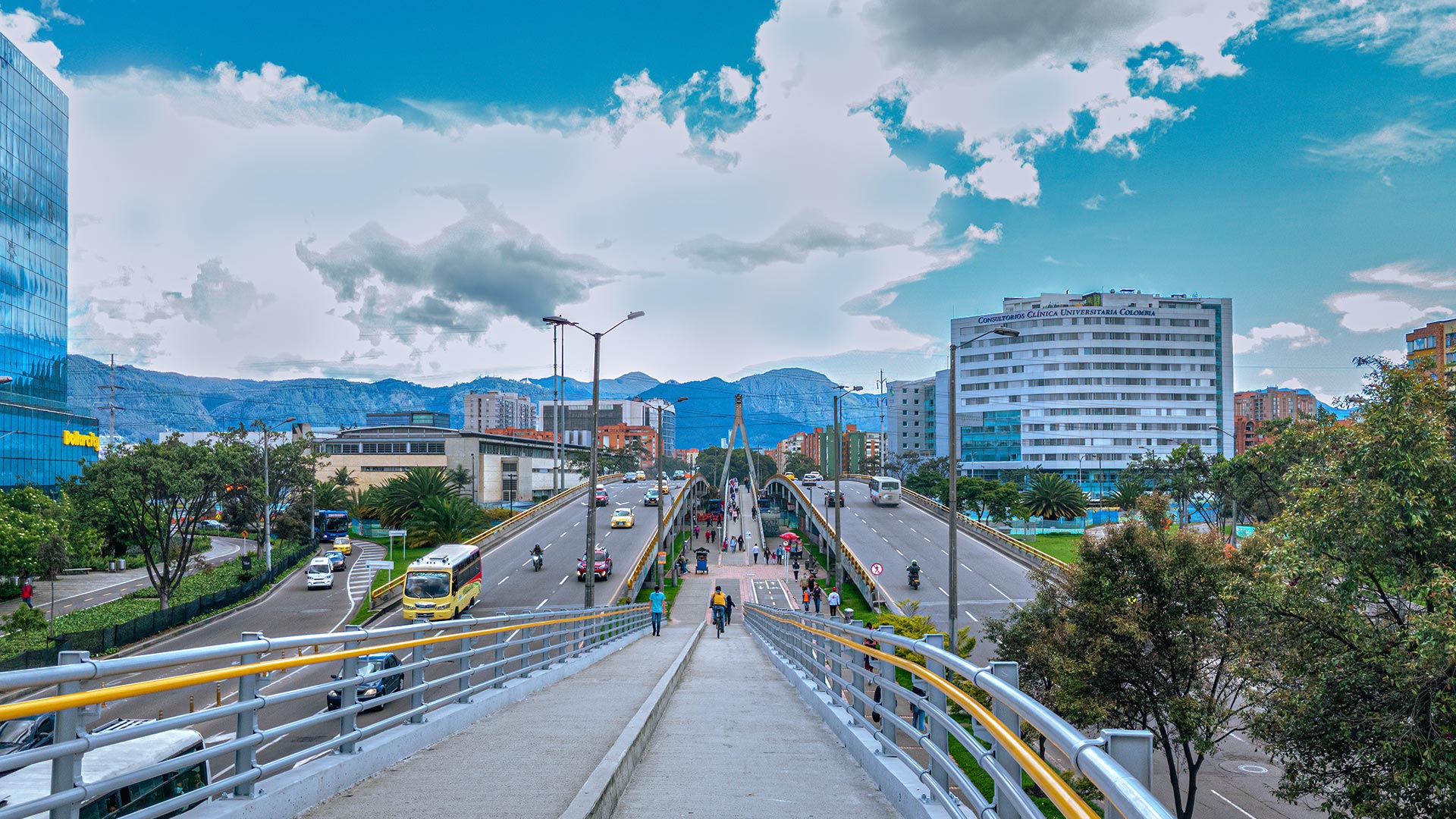