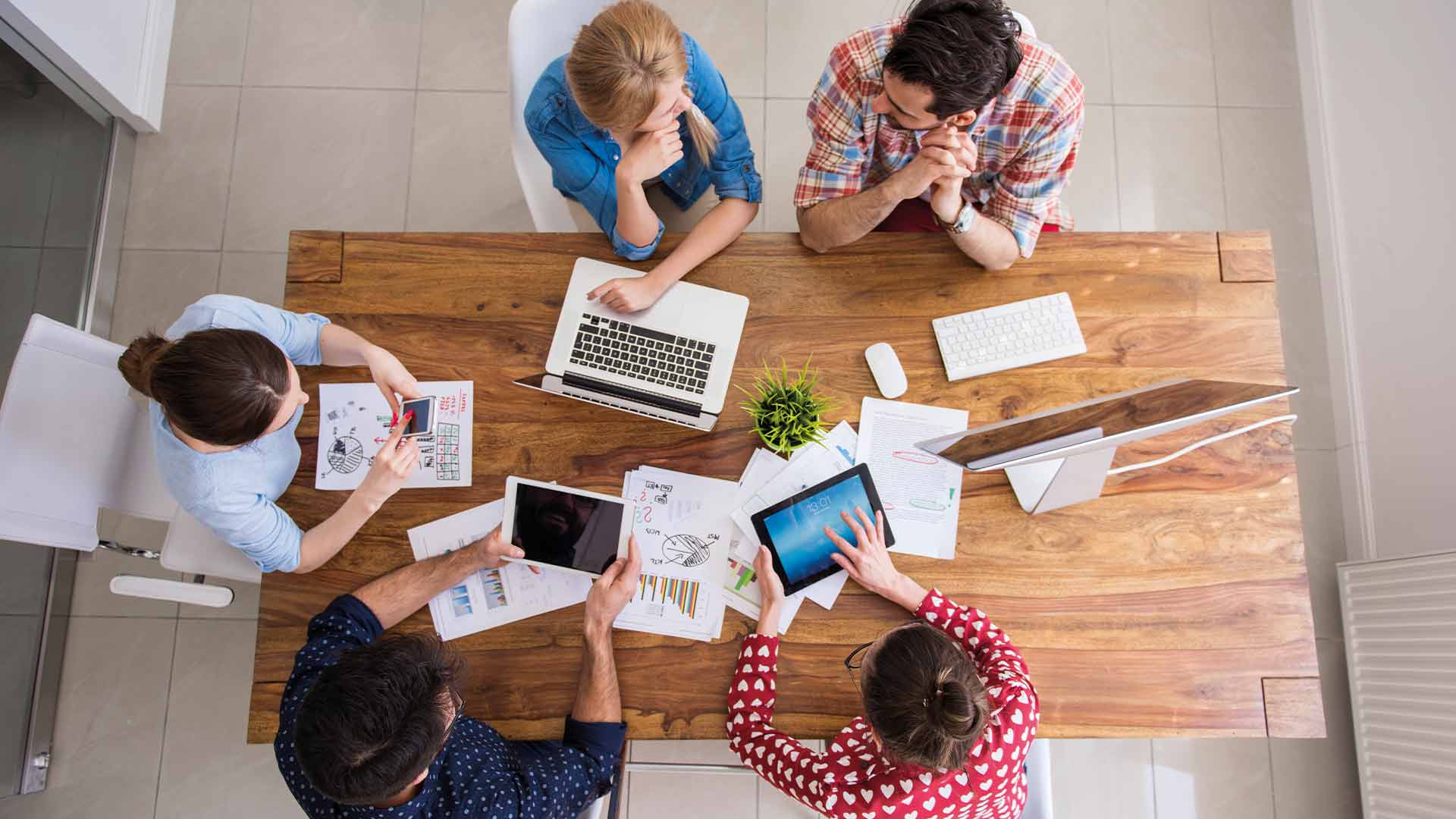 Bogota startups concentrated 85% of the venture capital raised by the Colombian entrepreneurship ecosystem in the first half of the year. United States, Brazil, Mexico, Chile and Argentina are the countries from which the largest number of investments arrived. Technology based startups generated the greatest interest in investment vehicles.

Entrepreneurs based in Bogota were protagonists within the Colombian ecosystem and led the raising of venture capital during the first half of 2021. This is shown by figures analyzed by Invest in Bogota, according to which startups in the capital concentrated 85% of the investment amount received by the ecosystem between January and June.

According to figures from the TTR, Emis, Orbis Crossborder, Crunchbase platforms, and calculations made by the Invest in Bogota entrepreneurship team, during the first half of 2021 Bogota Region received investment flows in entrepreneurship for US $ 364 million, 226 million more than that registered during the same period of 2020.

“This 163% increase in investment amounts received by Bogota-based startups reaffirms us that, despite the situation we have experienced during the last year and a half, startups in the city generate great interest to investment vehicles”, highlights the Acting Executive Director of Invest in Bogota, Mauricio Romero, who also points out that the US $ 364 million that reached the enterprises in the first six months of the year is equivalent to 82% of the sum of the entire capital received by startups in Bogota Region between 2016 and 2018.

These data revealed by Invest in Bogota, a liason of the entrepreneurship and innovation ecosystem of the Colombian capital, show that the capital raised by startups in the city was reached in a total of 18 transactions. In addition, by countries of origin, the largest number of investments came from the United States, Brazil, Mexico, Chile and Argentina.

According to the most recent edition of the Global Startup Ecosystem Index Report 2021, a ranking that measures the performance in entrepreneurship issues of 1,000 cities in 100 countries around the world, Bogota is positioned as the fifth city in Latin America thanks to its performance in sectors such as e-commerce and retail.

Technology, at the forefront of investments

When reviewing the sectors in which these investments were registered, the software and IT services sector stands out and accounted for 70% of the flows. Investments were also made in ventures associated with the retail, food, financial services, real estate and pharmaceutical sectors.

Bogota is a “metropolis that connects with strategic allies in Latin America … the growth of its ventures has given traction to the ecosystem and has made the city a strategic point to grow the startup market”, highlights Erik Díaz, General Partner of Blackshiip, an early-stage private equity fund, focused on the community of technological innovation and internationalization of startups, which in the first half of 2021 made an investment of US $ 50,000 in the Bogota startup Litics.

Another example of local startups that have recently raised venture capital is that of the company Contrato Marco, which received an investment from the fund Kalonia Venture Partners, specialized in Fintech startups.

“Bogota is a vibrant city, with an unbeatable location in the region, where there are most of the startups in the country, which makes it a place to start and be successful, as well as being a good site from which to take off a venture to the rest of Latin America”, says Josefa Marzo, portfolio director at Kalonia Venture Partners, who adds that in recent years the Colombian entrepreneurship ecosystem has increased its focus on financial technology solutions,” which for us makes it really attractive. ”

As part of its action plan in the entrepreneurship ecosystem, Invest in Bogota works to identify local startups with a vocation for internationalization, while mapping the different international investment vehicles that may be interested in participating in such ventures. Those of Blackshiip and Kalonia Venture Partners are the first two investments that materialized as part of this matchmaking work carried out by the agency.

Some of the outstanding Bogota startups that have raised apital in the first half of the year are Habi, Kushki, Frubana, Addi, Muncher, Laika and Omni Latam.