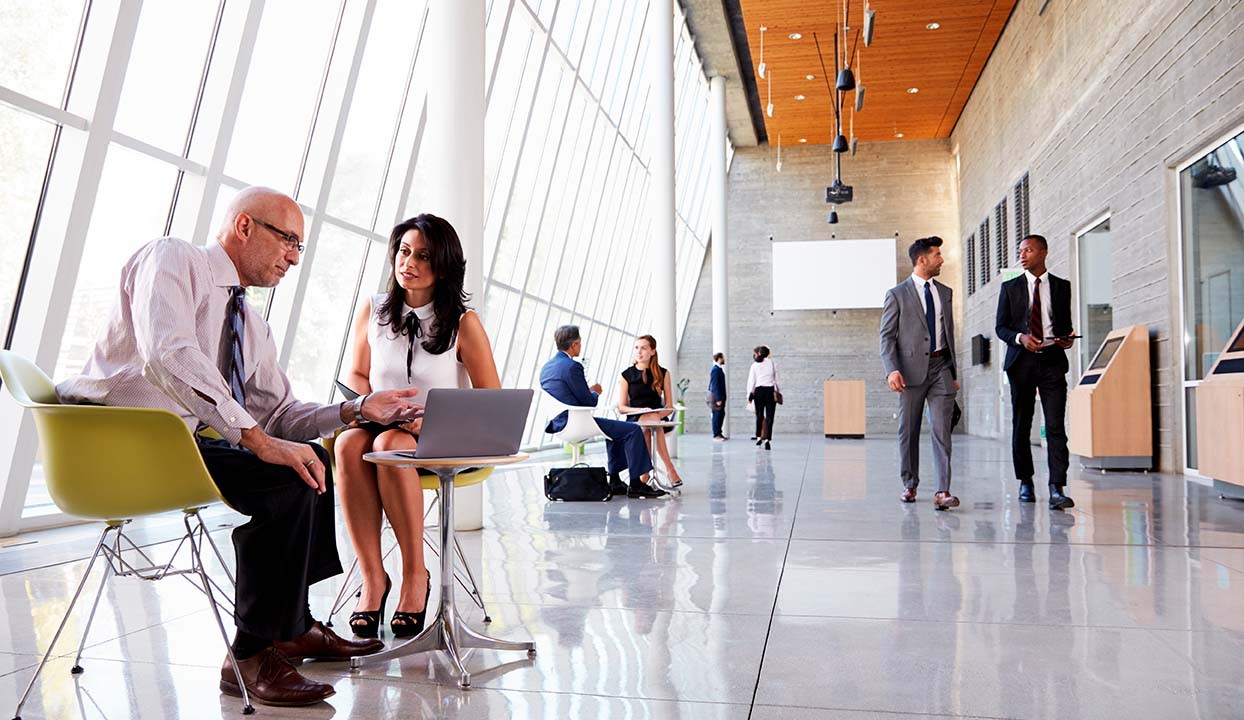 According to estimations of the investment promotion agency for Bogota – Invest in Bogota – during 2021, 115 projects worth USD 1,551 million arrived in the city, mainly from the United States, Mexico and Spain, which contributed to the creation of more than 20,000 direct jobs.

The arrival of greenfield Foreign Direct Investment (FDI) had a significant rebound in the Bogota Region in 2021, exceeding USD 1,551 million through 115 investment projects. The above, is equivalent to a 78% growth compared to what was registered in 2020, according to the analysis conducted by the investment promotion agency for Bogota – Invest in Bogota.

“FDI growth was in line with the significant economic recovery experienced by the city. We found that the main countries of origin of the projects were the United States (34%), Mexico (10%), Spain (9%), Argentina (6%) and China (5%),” explained the Executive Director of Invest in Bogota, Isabella Muñoz.

The sectors that led FDI attraction during 2021 in Bogota Region were software development, IT and outsourcing services (26%), communications (16%), corporate services (8%), consumer products (7%) and leisure-entertainment (7%).

FDI in new and expansion projects has become an important tool for the city’s economic development, particularly for the generation of skilled employment and social mobility. “In 2021, it is estimated that the investment projects received by Bogota Region generated more than 20,000 direct jobs, double what was recorded during 2020,” added Muñoz.

In addition to greenfield FDI, Bogota Region received investments through mergers and acquisitions through 140 transactions valued at more than USD 2,050 million during 2021. The main countries of origin of mergers and acquisitions were the United States (46%), Brazil (11%), Mexico (9%), Chile (8%) and Spain (7%), and the most dynamic sectors were software and IT services (37%); corporate services (15%); financial services (9%), in addition to food and tobacco (8%).

“We celebrate that today Bogota is one of the most attractive cities for investors in the region. However, we have the challenge of continuing to generate confidence, strengthening the ecosystem to attract much more capital, but, above all, to ensure that all these projects translate into jobs and well-being for all Bogota residents,” said Alfredo Bateman, Bogota’s Secretary of Economic Development.

2022, the year to boost investment

In terms of FDI, the city aims to recover the dynamism it had before the pandemic. By 2022, the communications, software development, IT and service outsourcing sectors are expected to be the main industries receiving investment, in line with the capital’s service vocation.

As of the first quarter of 2022, with regard to the Bogota Region, Invest in Bogota’s analysis has shown a significant dynamism in terms of investment projects in technology-based services (information technology and outsourcing services), which represent 36% of new and expansion projects, confirming this sector as a leader in attracting FDI.

Another of the most attractive sectors for investors is the creative industries, which, from Canada and the United States, has bets in advertising, marketing and audiovisual creation. In recent years, Bogota Region has received projects from companies such as HBO, Amazon and Netflix, which decided to open offices in Bogota in 2021.

Analyzing the opportunities of markets interested in investing in Bogota Region, there has been greater appetite from the United States and European countries such as Spain, France and Germany, as well as from countries in the Latin American region such as Mexico and Brazil. This ratifies the confidence of investors in the capital and the attributes it presents as an investment destination.

“From Invest in Bogota we have been working to strengthen the strategy of business attraction through FDI and, recently, the attraction of events and meetings in the capital. We are aware of the relevance of FDI as a driver of economic and social development, so we are focused on identifying opportunities that contribute to the generation of employment, the transfer of technology and knowledge, as well as investments that promote the Sustainable Development Goals in the city,” Muñoz concluded.