Foreign investment, responsible for the creation of more than 86,000 jobs in the Bogota Region 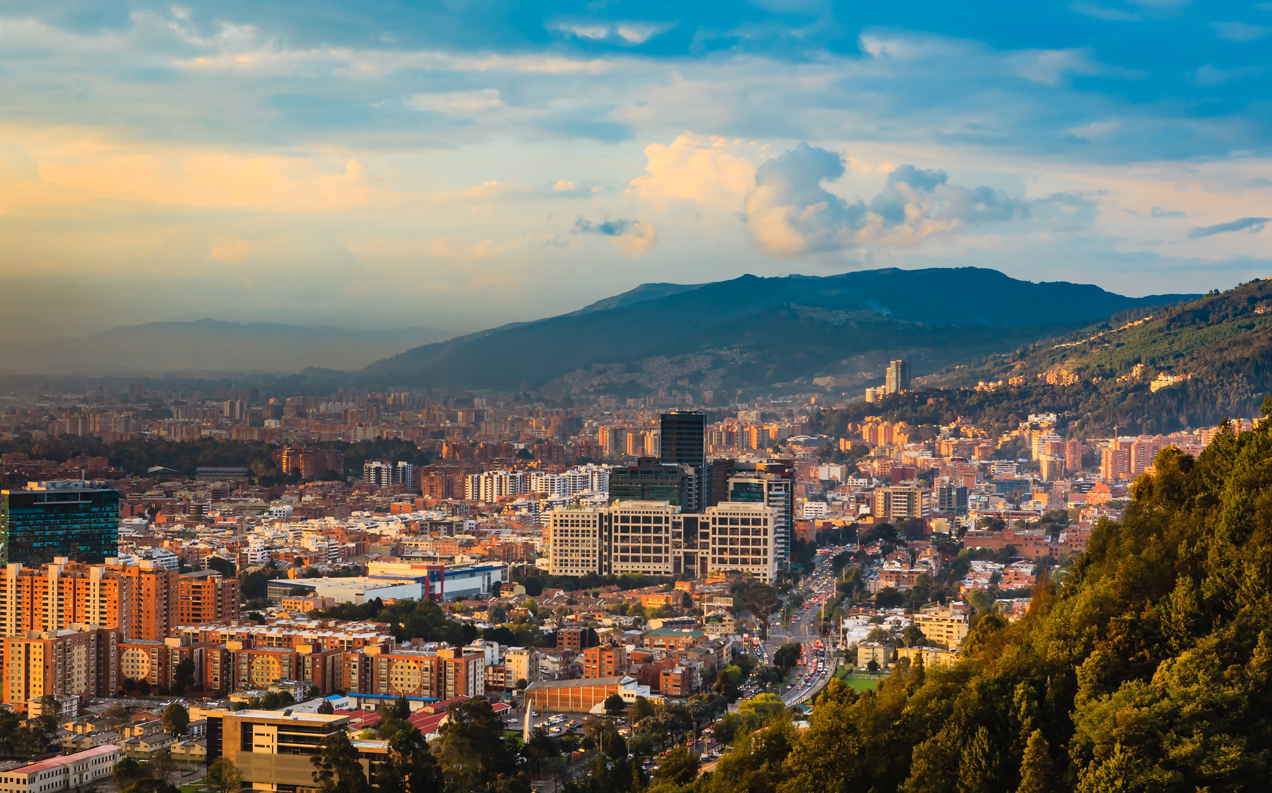 An analysis by the investment promotion agency Invest in Bogota reveals that between 2017 and 2021, the investment projects that generated the most direct jobs were those associated with software and IT services, corporate services, consumer products, financial services and communications. During 2021 alone, foreign investment enabled the creation of 20,195 jobs, a record figure for the last decade.

Foreign Direct Investment (FDI) has become a driving force for the generation of formal and quality employment in the Bogota Region. This is shown by a recent analysis of the investment promotion agency Invest in Bogota that shows that between 2017 and 2021 in the country’s capital more than 86,000 direct jobs were created via new and expansion FDI projects.

The analysis shows that the main sectors generating employment through FDI in the last five years were software and IT services (28%), corporate services (13%), consumer products (10%), financial services (8%) and communications (6%). By countries, the jobs generated in this period came mainly from projects in the United States (33%), Canada (11%), France (9%), Mexico (7%) and Spain (6%).

“Bogota Region has in its labor force one of the main competitiveness factors for the attraction of FDI projects”, highlights the Executive Director of Invest in Bogota, Isabella Muñoz, who recalls that the capital of the country graduates annually more than 180 thousand people in higher education and 44% of the Ph.D in Colombia, as well as 33% of technicians and technologists.

2021, a record year for employment generation

Employment generation through FDI had a record year in 2021 for the last decade. Last year, close to 21,000 direct jobs were created in the Bogota Region through new and expansion FDI projects, a figure that is equivalent to 51% of the total number of jobs generated in all of Colombia through FDI in 2021.

The figures analyzed by Invest in Bogota show that on average 185 jobs were generated for each new and expansion investment project that came to the Bogota Region last year.

From a sectoral perspective, the software and IT services sector generated 11,826 jobs, corresponding to 59% of the jobs created by FDI in 2021. Within this sector, service outsourcing companies such as Teleperformance, Sitel Group and Sutherland stand out, all accompanied by Invest in Bogota, which contributed approximately 6,000 jobs generated. In the communications sector, the multinational technology company Asurion stands out, which opened its largest customer service center in Bogota and generated close to 1,500 jobs.

Also noteworthy is the health care sector, where FDI projects contributed to the creation of approximately 1,200 direct jobs. In this sector, the North American telemedicine company Optum managed to generate 1,000 jobs in the city to position Colombia as a hub for its operations in Latin America. This type of project has contributed to the sophistication of the labor supply in the city, contributing to the acceleration of the economic development of the Bogota Region.

The dynamic of investment attraction registered in 2022 has led to the identification of more than 3,000 direct jobs generated by FDI, only through the projects supported by Invest in Bogota.

“From the city’s investment promotion agency we are committed to the generation of quality employment, with better remuneration, with greater possibilities of appropriating new knowledge, new practices and technology transfer,” added Muñoz, who recalled that in the last five years Invest in Bogota has facilitated the investment of 195 new and expansion FDI projects represented in more than 38,000 jobs, which corresponds to 44% of the total jobs generated in Bogota Region in that same period on account of investment.

Each project supported by Invest in Bogota in the last five years generated 196 jobs on average, while the other projects that came to the city generated 90 jobs on average. “This reflects the value of the entity in attracting relevant investments for the economic and social development of the territory,” Muñoz concluded.