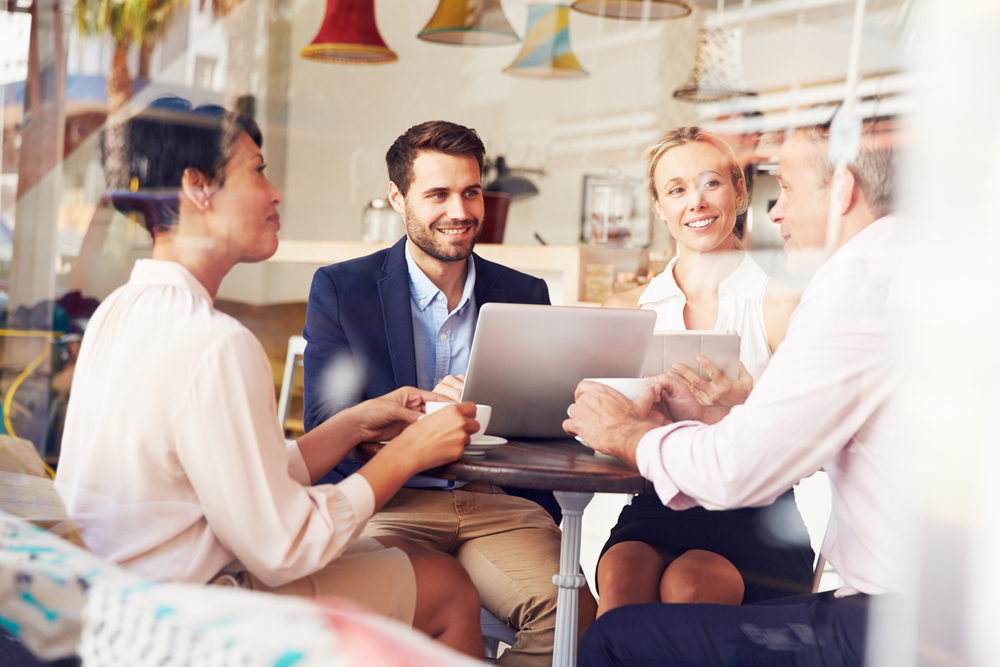 A study done by Invest in Bogota shows that in 2019 investment projects that arrived in the capital generated around 93,000 jobs. Also, it indicated that every investment that lands in the city can generate an average of 566 direct and indirect jobs.

Amid the loss of jobs generated by the current crisis consequence of the pandemic, the arrival of investment projects appears as one of the pillars through which cities such as Bogota, will recover economically by the generation of jobs in various sectors.

The recent analysis done by Invest in Bogota, the city´s investment promotion agency, shows that in 2019 the new and expanding Foreign Direct Investment (FDI) that arrived to Bogota generated nearly 93,400 direct and indirect jobs.

“The figures analyzed by our Research and Market Intelligence team also showed that for every new direct job associated with FDI, about 3.8 indirect jobs were generated in the city, which shows the great impact of investment on job creation,” said the Executive Director of Invest in Bogota, Juan Gabriel Perez.

It is estimated that the sectors associated with FDI who generated the most direct and indirect jobs last year in the city were IT software and services, business services and electrical appliances and components. In this regard, Pérez emphasized that even during the current pandemic, new jobs have been generated by foreign investment, especially in software development companies and companies associated with the outsourcing sector.

For example, Mercado Libre and Argentinian giant, recently announced its first Center of Technology and Innovation in the country, that will be located in Bogota, and that initially will employ about 200 people. In addition, according to contact center and BPO sector figures revealed in March, companies in this industry had projections of recruitment of about 10,000 people in the capital by the end of 2020.

Invest in Bogota analysis also shows that for each investment project that came to the city, an average of 448 indirect jobs and 118 direct jobs were generated. In terms of efficiency, it is shown that the sectors that generated the highest number of jobs (direct or indirect) for every dollar invested in FDI in 2019 were the industrial machinery and equipment sector, the food and beverages sector and the automotive sector.

“Although this crisis is striking the city’s economy, it is also teaching us lessons and is allowing us to identify which sectors have the greatest opportunities to attract foreign investment to Bogota in this new reality,” said Pérez, who also mentioned that the 14 investment projects that arrived in the city in the first quarter of the year are already generating around 2,800 direct jobs.

To maintain the dynamic flow of foreign investment arrival in the city, Invest in Bogota is carrying out a virtual agenda to destinations such as Europe, the United States, Asia and Latin America to promote the capital’s qualities; this agenda seeks to attract investment projects in the information technology and service outsourcing sectors, creative industries, life sciences, value-added manufacturing and infrastructure.

Finally, it is estimated that between 2015 and 2019 the direct employment associated with new and expanding FDI in the city showed an average annual growth of 12%.

Source: The estimation of indirect jobs was based on the production chains of each sector, while direct jobs were estimated from Invest in Bogota’s new and expansion FDI database, which collects information from its certifications, the fDi Markets, Orbis Crossborder and ProColombia platforms.