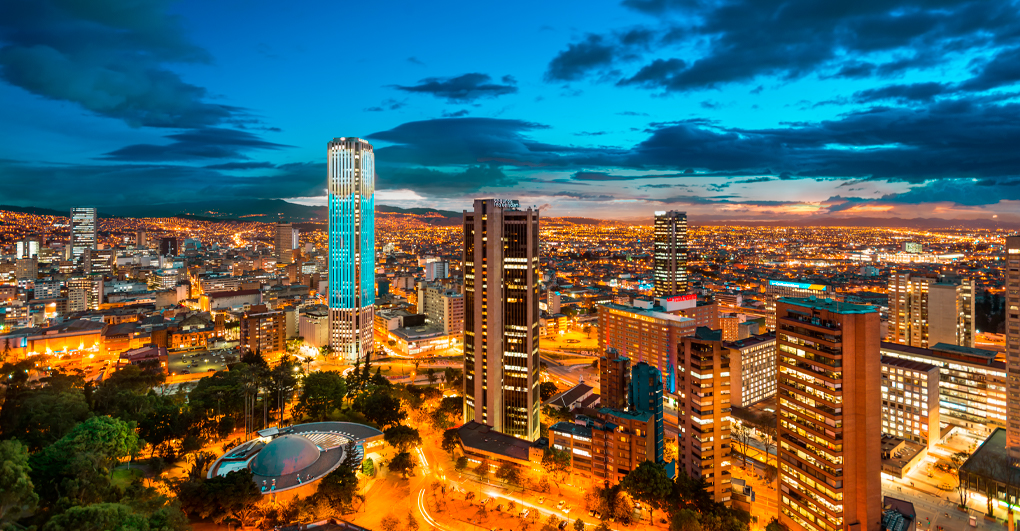 16 of the 35 investment projects attracted in 2021 by the Invest in Bogota promotion agency originated in these two countries. In total, the investments supported by the agency brought more than 11,000 direct jobs to the city.

In total, the international companies that landed in the city accompanied by the entity made investments exceeding US$100 million, resources that contribute to the economic and social development of the Colombian capital.

The list of countries from which the investments that came to the city in 2021 accompanied by the entity come from is led by the United States, which contributed 11 projects, while Mexico appears in second position with five investments. France and Brazil, with three projects each, also stand out in the ranking.

During 2021, Invest in Bogota carried out a proactive promotion strategy that allowed it to continue positioning the capital city in international markets. A total of 15 virtual promotion campaigns and one in-person trip were carried out, which served to publicize the main sectors in which the capital offers investment opportunities.

In terms of job creation, the investment projects will create more than 11 thousand direct jobs for the city.

Bogota positions itself as an IT and BPO investment destination

According to Isabella Muñoz, executive director of Invest in Bogota, the materialization of these 35 projects shows that the city, even in a scenario of uncertainty such as the one generated by the pandemic, continues to be a highly attractive investment destination for companies in sectors with great development potential.

Precisely, an analysis of the sectors from which the investments attracted by the agency came from shows that Bogota has become a hub for the development of information technology operations and outsourcing of services. Names such as Softtek (Mexico), Command Alkon (USA), Optum (USA) Auxis (USA) or Teleperformance (France) are part of the list of 12 companies from the IT and BPO sectors that made investments in the capital accompanied by Invest in Bogota.

In the life sciences sector, which closed 2021 with seven investments, the projects of companies such as Korean Re (South Korea), Espacolaser (Brazil), Beurer (Germany) and Elis (France) stand out. The city also received seven projects associated with the value-added manufacturing sector, six related to creative industries and three from the infrastructure sector.