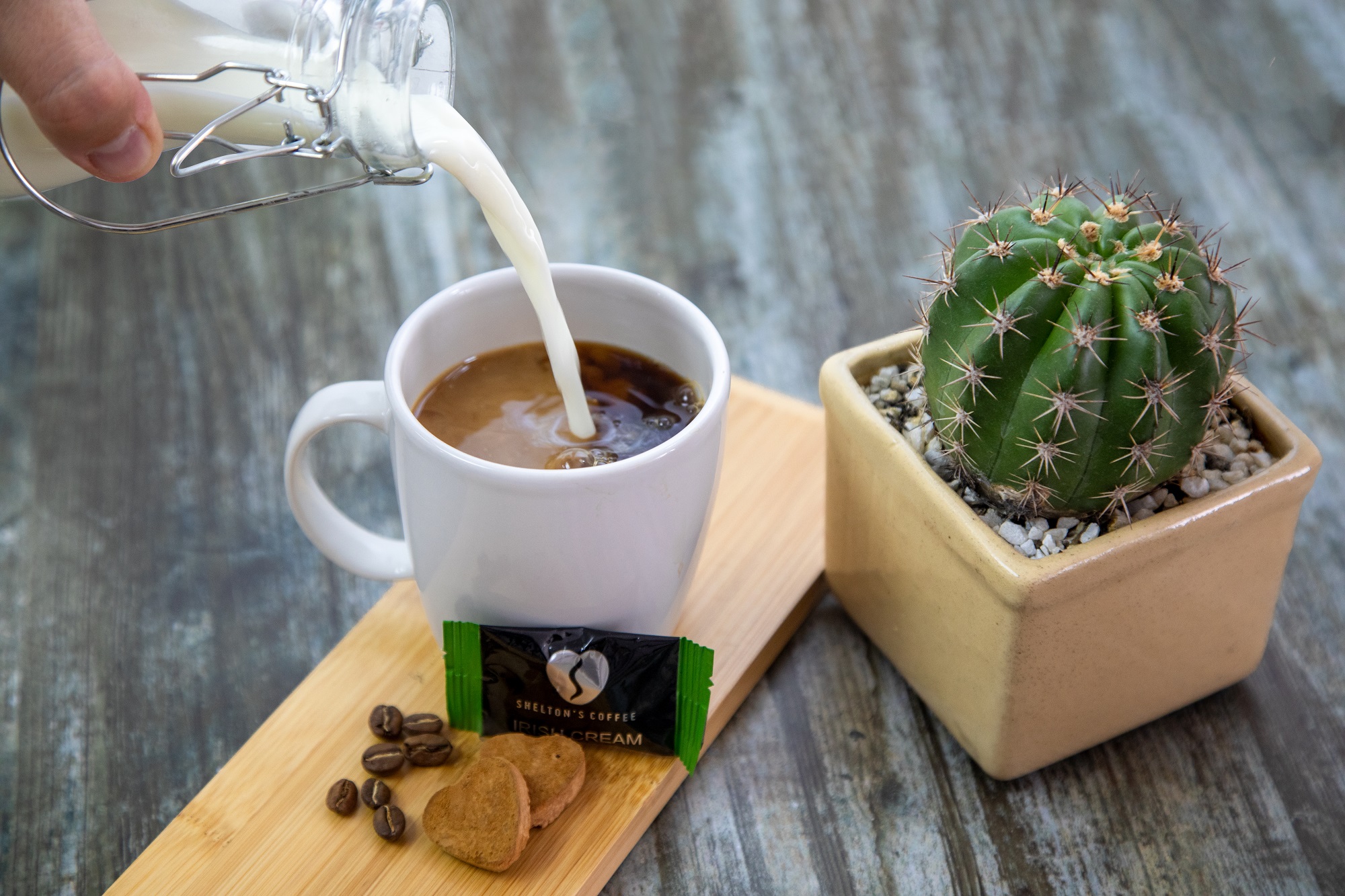 The coffee company, founded in 2009 in England, moved its production plant to Colombia last year with the aim of becoming more competitive and contributing to the recovery of the country’s economy.

Despite the pandemic and its impact on the economy all over the world, Colombia continued to be an attractive investment destination for international companies. An example is the British coffee company Shelton’s Coffee, which last year launched its expansion process to the American market and moved its production plant to Bogota, from where it will serve the markets of Colombia, Latin America, the United States and Canada.

The company, which currently commercializes its products in markets such as England, Hong Kong, Lebanon, Denmark, and Qatar, found in Colombia a destination to face the challenges that came with the pandemic. This is highlighted by Ximena Shelton, General Director of the company, who added that manufacturing costs and the excellent geographical position of Colombia have been fundamental in order to bring Shelton’s Coffee products to the American markets.

In addition to the traditional coffee that has been distributed since 2019, Shelton’s Coffee innovated in the food and beverage market and in 2016 began producing and selling flavored coffee hearts, which, like all the company’s products, are made 100% from Colombian coffee and have already begun to be marketed through retail stores, marketplaces and through the company’s website.

The important ties the company developed with Colombia was another factor that helped Shelton’s Coffee executives make the decision of transferring its production to the country. “We saw in this new reality an opportunity to contribute to the process of reactivating the national economy and the generation of employment,” Ximena Shelton added, who also highlighted that in a period of two years the company expects to have a staff of at least 15 workers.

“The strategic position of Colombia, the highly qualified human capital of the country and the great facilities that a city like Bogota has for the creation of companies, such as the digitalization of processes, were also decisive for our investment decision”, pointed out the executive. As part of its expansion process and the opening of its factory in Bogota, Shelton’s Coffee made an investment of more than 250,000 US dollars.

“This is a clear example of efficient investment that contributes to the reactivation of our economy, as well as the purpose of continuing to promote the supply of our specialty coffees in the world and position Colombia as a nearshoring destination,” said Flavia Santoro, President of ProColombia.

The food sector in Colombia has high development potential. According to estimates by Invest in Bogota, the annual sales of the sector could exceed 26,500 million dollars in 2024. On the other hand, the demand of the industry would grow 4% annually in the next 5 years.

“Investments such as Shelton’s Coffee who decided to establish in Bogota confirm that the capital has great potential to participate actively in the production and the food and beverage industry´s value chain,” said Juan Gabriel Perez, Executive Director of Invest in Bogota, who also pointed out that Bogota aims to attract more international companies that can move their operations to the capital to increase their productivity and be closer to their target markets in the region.