South Korean companies are investing in Bogota, these are some of them 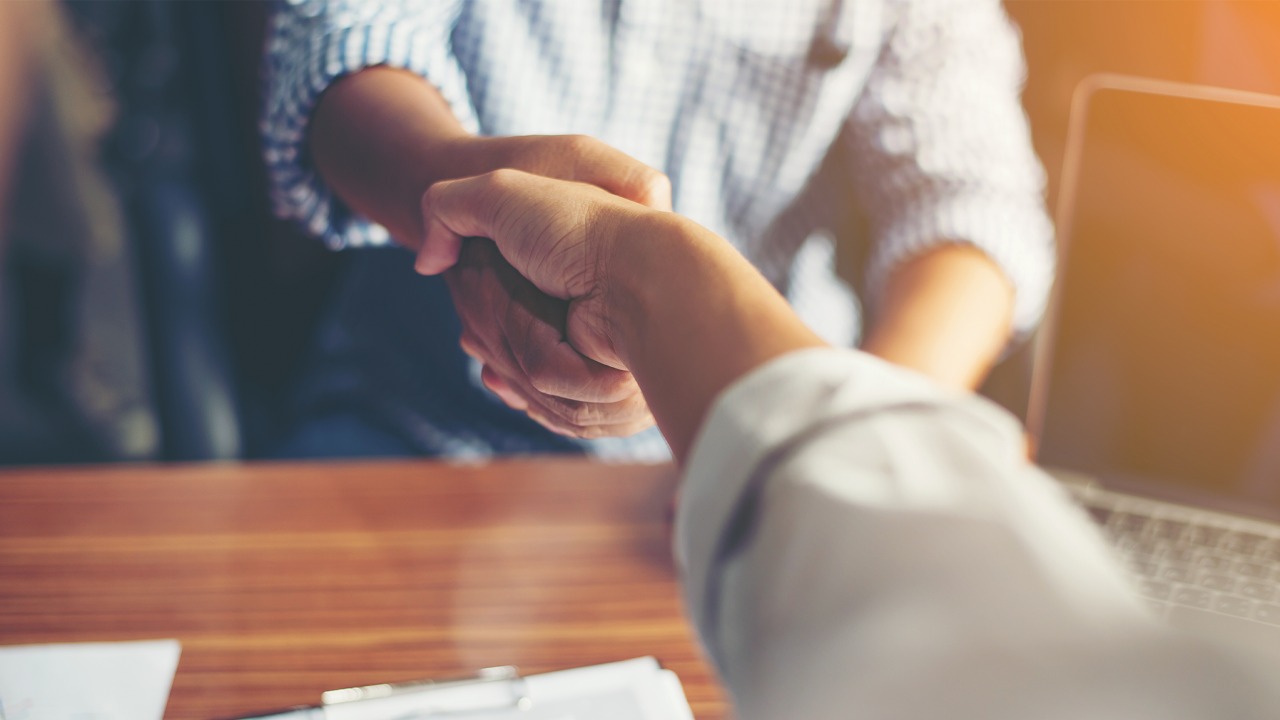 Regarding the state visit taking place this week from the representatives of the Colombian government and private companies in South Korea, the investment promotion agency of Bogota highlights some of the investment projects for about US $ 170 million that the capital has received in recent years from South Korea.

Foreign investment from South Korea is increasingly relevant to Bogota, with projects that grow year to year and companies from new sectors that find in the Colombian capital a gateway to the Latin American market.

Regarding the state visit to South Korea that representatives of the Colombian government are carrying out this week, Invest in Bogota analyzed the investments that companies from this Asian country have recently made in the Colombian capital.

Figures from Invest in Bogota’s Research and Market Intelligence team show that, in the last five years, the city has received six investment projects from South Korea for US $ 169.6 million. These investments, which have also been made since the Free Trade Agreement between Colombia and South Korea formally started, have reached sectors such as construction, health, financial services, and electronic products.

In fact, in recent months Bogota received two important investment projects from South Korea that confirm the relevance of the Colombian market for companies in that country. One of those is the firm Wontech Inc., which established in Bogota a clinic for dermatological procedures and a training center for doctors from Latin America.

This investment, which exceeded one million dollars, allows the company to train plastic surgeons, dermatologists, obstetrician gynecologists and aesthetic doctors in the use of new equipment and aesthetic laser treatments.

“Colombia is the center and the gateway to Latin America, the country is a benchmark in the industry related to health, beauty and cosmetics, this is the place where we had to be to serve this interesting market and the region. We have one of our most important clinics in the world here,” recently highlighted Seung-woo Song, President of Wontech Inc.

In addition, in the financial sector, the reinsurer Korean Re began an expansion process in Latin America and chose Bogota as its center of operations for the region, a decision that considered aspects such as the trade agreement between Colombia and Korea, as well as the participation of both countries in the OECD.

“The arrival of investments from countries like South Korea is of great importance for Bogota because it goes beyond the creation of companies or the generation of jobs, these types of projects have innovation, as well as a transfer of knowledge, which ends up strengthening the business sector of our city”, stated the acting Executive Director of Invest in Bogota, Mauricio Romero.

It is expected that during Colombia’s state visit to South Korea, trade relations strengthen between the two countries through actions such as the signing of a memorandum for the establishment of a joint Business Council between the Chamber of Commerce and Industry of Korea (KCCI) and Bogota’s Chamber of Commerce.