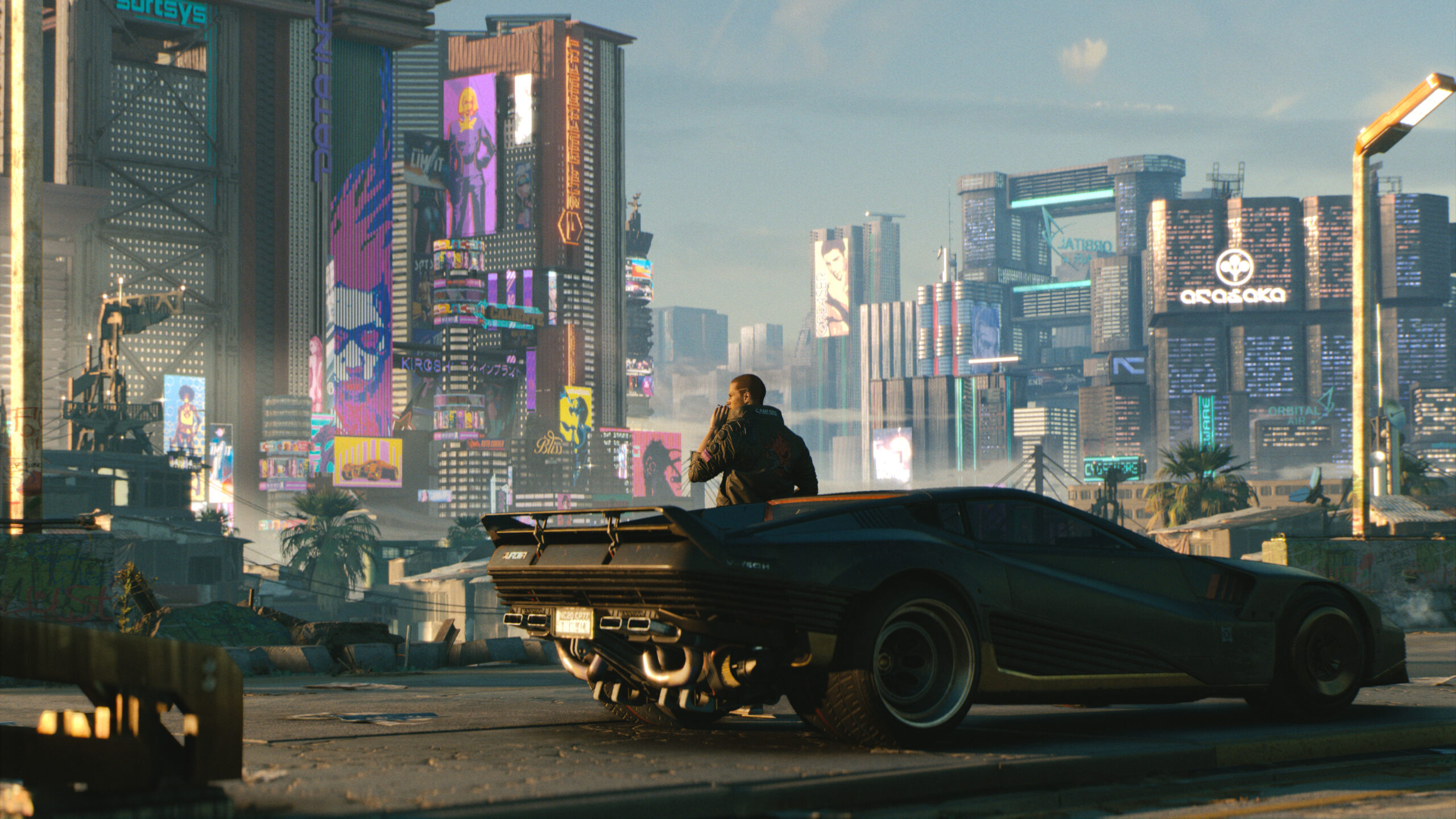 Today, Streamline, a leader in the global video game and Metaverse
development industry, announced its opening of an office in Bogota, its first in LATAM. The company will contribute to the evolution of the industry in the country, bringing job opportunities, advances in gaming technologies, Web3, and the Metaverse, creating an authentic game development environment in Latin America.

According to a study published by the Inter-American Development Bank (IDB), it is estimated that there are 397 million active players in Latin America, 80% of them from Mexico, Brazil, Argentina, Colombia and Venezuela. Likewise, ProColombia reported that in 2021, video game exports exceeded US$550,000, of which a good part of said production was achieved from Bogotá, Bucaramanga, and Medellín. From January to July 2022, it amounts to US$626,000.

Streamline has supported and developed AAA games, such as Street Fighter V and Final Fantasy XV, Metaverse experiences including The Walking Dead: Last Mile, and Balenciaga’s Afterworld: The Age of Tomorrow, for over 21 years from its global studios. Now, Colombia will be the next strategic hub to promote the generation and distribution of knowledge within the local games and tech community, and impact emerging markets in the region.

“Expanding into Latin America is a dream come true”, said Alexander Fernandez, global CEO of Streamline. “From the success of our Southeast Asian business, Streamline Studios Colombia will bridge the wealth of local talent and expertise with international markets. This is our first step forward in the region and won’t be our last. We’re looking for social-economic impact”.

The local team will be led by Andres Leon, a consultant in IT, telecoms, and the media industry, who has spearheaded creative and technical innovation for over 15 years. Leon will bring his experience in digital transformation and executing complex international projects to grow the team and nurture the growing games and tech industries.

“It is incredibly exciting to connect Colombian talent to Streamline’s global network and clients”, says Andres Leon, Studio Head of Streamline Studios Colombia. “We want to develop local talent in different areas of AAA game development so Colombians can have the opportunity to participate in different projects worldwide.” Leon also believes that with the arrival of Streamline Studios Colombia, the country will be in the worldwide spotlight as an innovation hub for the region.

With over 20 years of front-rank video games production and a roster of industry-leading clients, including Sony, Epic Games, and Microsoft, Streamline leads across multiple disciplines. From concept to publishing, interactive digital assets, character art, and world-building, from the screen to the Metaverse, Streamline’s skilled teams and global resources deliver the promise of ground- breaking and market-leading experiences. Streamline proudly welcomes Streamline Studios Colombia to the global family.

Regarding foreign investment, Isabella Muñoz, executive director of Invest in Bogota, the promotion agency of the Colombian capital, pointed out: “Bogotá concentrates more than 29.3% of the country’s graduates in areas related to the video game sector, such as They are systems engineering, telematics, animation, digital graphic design, among other related areas. This is one of the main strengths with which the city is attracting companies of the stature of Streamline”.

Likewise, Juliana Gómez, Vice President of Investment at ProColombia, stated that Streamline’s presence in Colombia reflects the potential that creative industries and local talent have to attract large international firms that see the Colombian market as an ideal opportunity to establish themselves and take advantage of the advantages it offers for technology-based companies. “These industries that have a DNA of innovation contribute to promoting the transfer and formation of knowledge and technology, for the development of the country. We are very pleased with the choice of Streamline by Bogotá as the operations hub for the creation of video games in the region”, she stated.

The company is building a local team from scratch, hence it’s looking for Game Developers, Web 3 Developers and 3D artists, with the expectation to generate up to 250 jobs in the next five years. To learn more about current positions, visit the Streamline Studios Colombia careers page.