Sales and business expectations of USD 18 million, some of the results of Bogota’s participation in Expo Dubai 2020 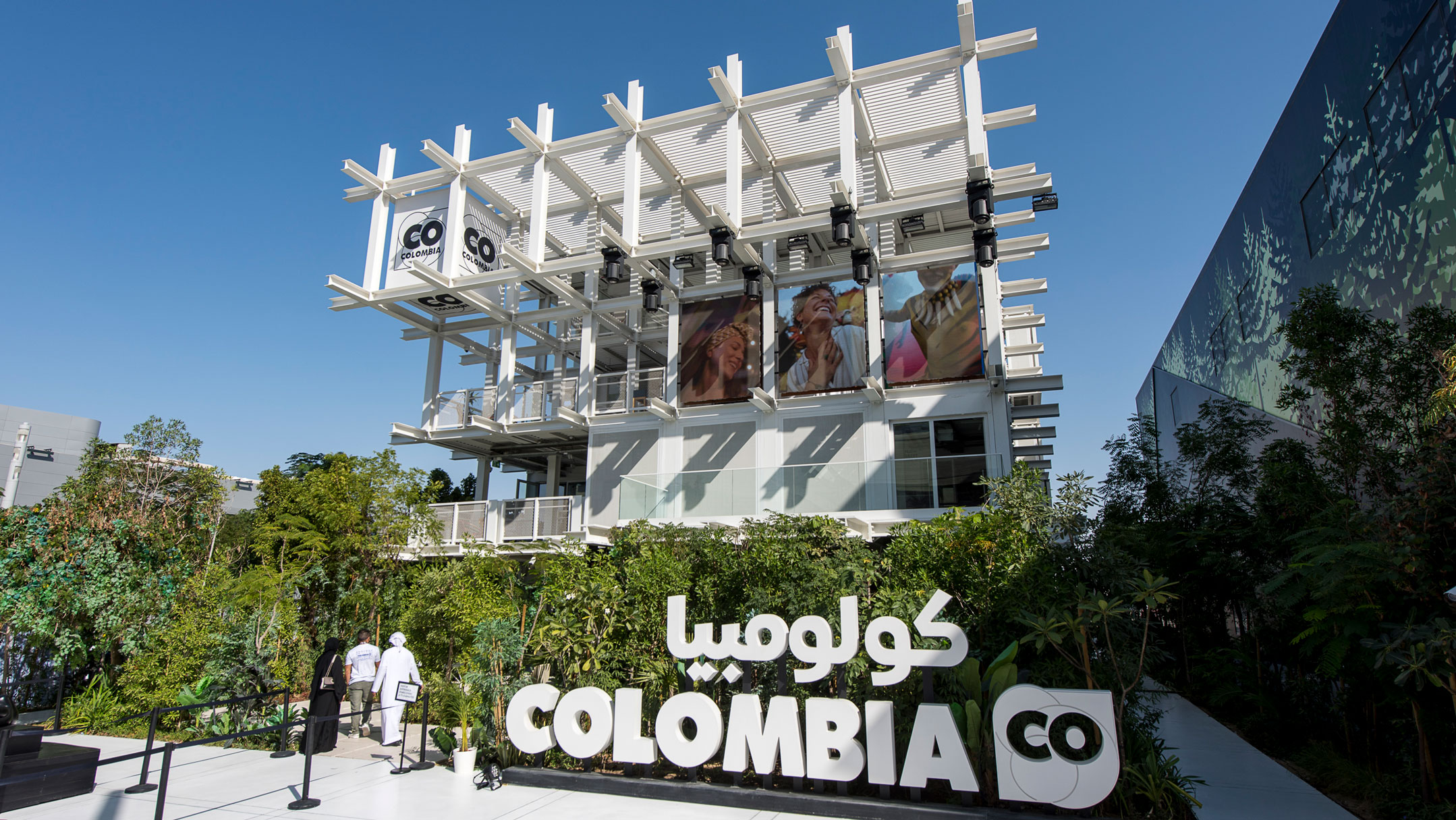 During Expo Dubai, the capital city met with more than fifty investors, international companies and government agencies present at this world fair, where business opportunities and best practices for Bogota were identified. In addition, the participation of some companies from the city and the region in the main events during this season was promoted.

As a result of its participation in Expo Dubai, Bogota identified new business opportunities in strategic sectors such as health services, pharmaceuticals, fintech, service outsourcing, infrastructure and city projects. In addition, it learned about good practices of government entities in the Arab Emirates, which could be replicated in the capital.

“Colombia is one of Dubai’s preferred destinations for developing new foreign investment and expansion projects in Latin America, with more than USD 44 million of investment in the last 10 years. For this reason, in the framework of Expo Dubai we focused on presenting all the business opportunities that exist in Bogota, to generate new business alliances and promote the capital’s export and tourism offer”, said Maria Isabella Muñoz, executive director of Invest in Bogota, one of the entities that represented the city at the fair.

During the visit, investment agendas were set with the Emirates of Abu Dhabi, Dubai and Sharjah, through working meetings with more than fifty capital funds, venture capital, entrepreneurs and government entities.

Among them, investors The Kanoo Group, Venture Souq, ASAS Capital, Beeah and Dale Ventures, with whom business opportunities in medical tourism, fintech, public projects in airports, water and energy, technology-based ventures, among others, were observed.

Also, government entities such as Dubai FDI, Dubai Tourism, Dtec and District 2020, with whom good practices in investment promotion, tourism, free zones and innovation were socialized, and the possibility of creating alliances for entrepreneurs from the Emirates to travel to Bogota to open markets in Latin America and, in turn, for entrepreneurs from Bogota to travel to the United Arab Emirates to accelerate their growth processes was raised. And companies such as the Dubai National Air Travel Agency DNATA and the Indian service outsourcing company G Square Solutions, with whom the possibility of developing business in airport services and service outsourcing, respectively, is being explored.

For its part, the District Secretariat of Economic Development promoted the participation of 37 companies from the Bogota Region from sectors such as agri-food, fashion, metal mechanics, industries 4.0, chemicals and life sciences in the Macro Business Roundtable in Dubai. In this event, sales and business expectations were reached in the order of USD 18 million. Countries such as the State of Palestine, Saudi Arabia and Singapore were the most interested.

“The participation of the city and particularly of the Economic Development sector in this type of events is another way of strengthening our business fabric by connecting it with new markets; while promoting the attraction of foreign investment, particularly for the major city projects proposed in the POT and which, in the long term, will allow us to increase productivity and generate employment opportunities for all,” said Alfredo Bateman, Secretary of Economic Development of Bogota.

Bogota was also present at the Global Business Forum Latam, an event that brought together thousands of businessmen from all over the world to learn about business opportunities in Latin America. Within the framework of this event, Invest in Bogota, together with the Bogota Chamber of Commerce, had the opportunity to have a stand to disseminate all the investment opportunities in the Bogota Region and meet with more than 40 companies with potential interest in investing and doing business in the city.

On the other hand, in conjunction with ProColombia, the District Development Secretariat and the District Institute of Tourism, a new commercial route was opened with the airlines Fly Emirates and Etihad: Dubai – Miami – Bogota, with the aim of entering a market of more than 2 billion people and positioning Bogota as a gateway to the region with approximately seven frequencies of these airlines.