Quality of life in Bogota

Bogota received a LATAM Smart City Award in its 2020 version, for the leadership and commitment it has had as a city in its response to COVID-19, for its agile planning in the management of public space and mobility, as well as the physical distance between people. The Mayor’s Office of Bogota won second place in the Social Media category, for the Best Government Campaign in Social Networks, in the eighth version of the Latam Digital 2020 Awards for the campaign “Facing COVID-19: a digital strategy.

Why are so many companies relocating to Bogota from other cities in Colombia, neighboring countries and Central America?  Because it’s a great place to live and despite the COVID -19 pandemic, new initiatives are beign created to reactivate and recover the econmy, as well as provide spaces where citizens can enjoy and discover.

Bogota has ideal weather; the average temperature is 19ºC (66 ºF). At night temperature falls to 10ºC (50 ºF). If it weren’t for the occasional rain, it would be perfect!

The city has more than 5,000 public parks, including the Simon Bolivar Park measuring 113 acres.

Bogota is home to the world-renowned Gold Museum. But that is just one of some 58 museums on offer, which regularly showcase international exhibits such as Goya, Andy Warhol, and the Xian Terracotta Warriors. The city has 78 theaters and over 130 museums, galleries, unconventional spaces and art institutions; additionally, 23 libraries of the Network of Public Libraries.

From the Zona T to the Zona G, and beyond, Bogota is a city of restaurants and, of course, cafe culture. When the sun sets, the city comes alive with its friendly and diverse nightlife options.

Bogota hosts several major cultural events, including the Ibero-American Theater Festival, one of the largest independent theater festivals in the world. In 2017, the festival welcomed more than 40 works from 15 countries, including the 18 national works and the Street Theater.

Every Sunday as well as on holidays, over a million cyclists, joggers, skaters, and walkers take over 118 kilometers (73.3 miles) of city streets that are closed to traffic. The beloved Ciclovía has inspired projects in other cities, such as Summer Streets in New York City.

Bogota has 540 kilometers (335.5 miles) of bike paths, the most extensive network in Latin America.

Bogota is the birthplace of TransMilenio, a mass transit system that uses exclusive bus lanes that has been implemented in 57 cities across the globe, including Mexico City, Johannesburg, Jakarta, and Guangzhou.

Bogota is located on a fertile high plateau at 8,000 feet above sea level, known as the Sabana de Bogota. There are numerous tourist destinations nearby, including charming colonial towns, warm weather resorts, and Colombia’s great plains. The city provides ample opportunities to hike, go cycling, and perform other outdoor activities.

Timelapse of the number of homicides in Bogota

Click here to see some interesting facts about Bogota. 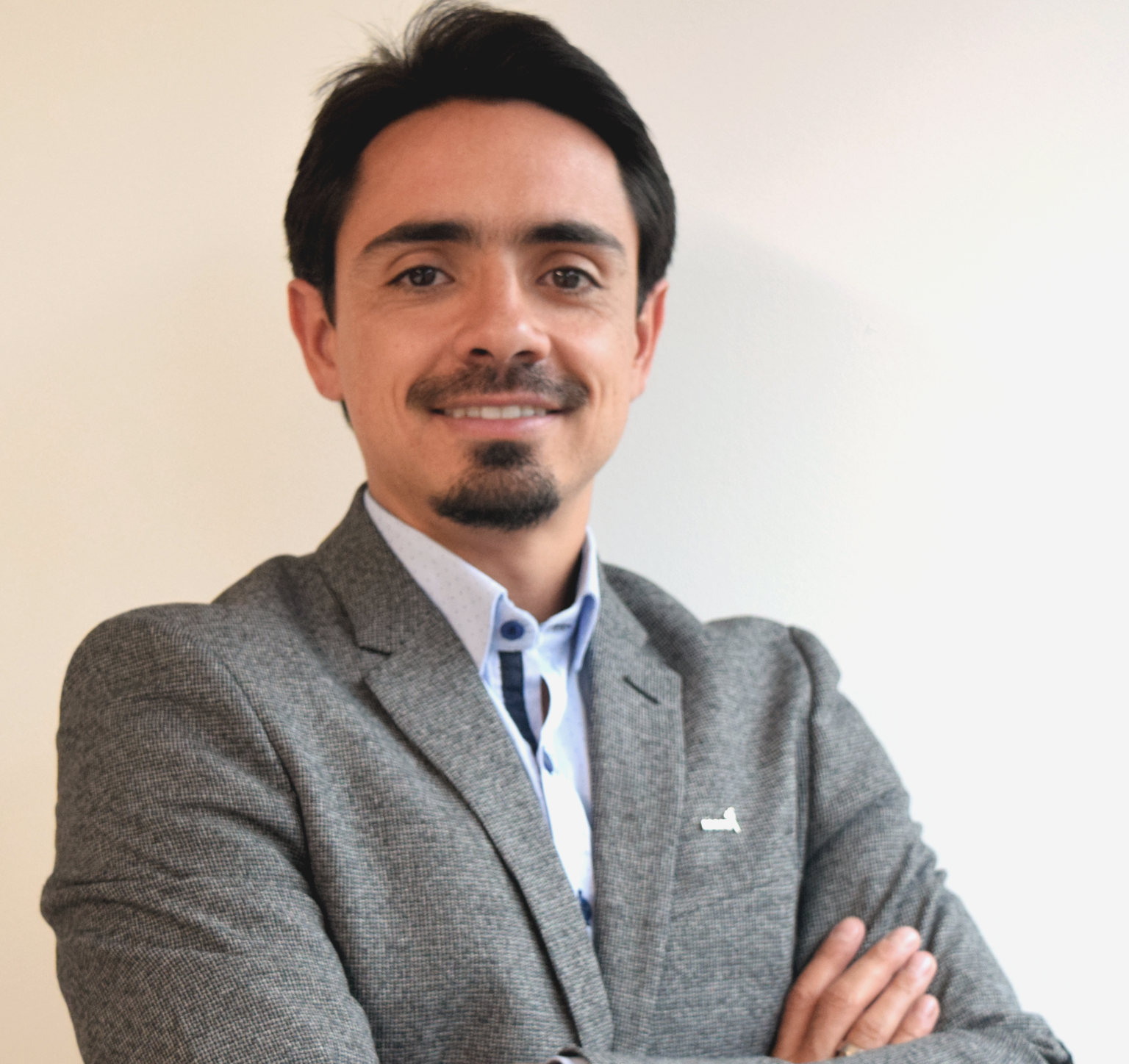